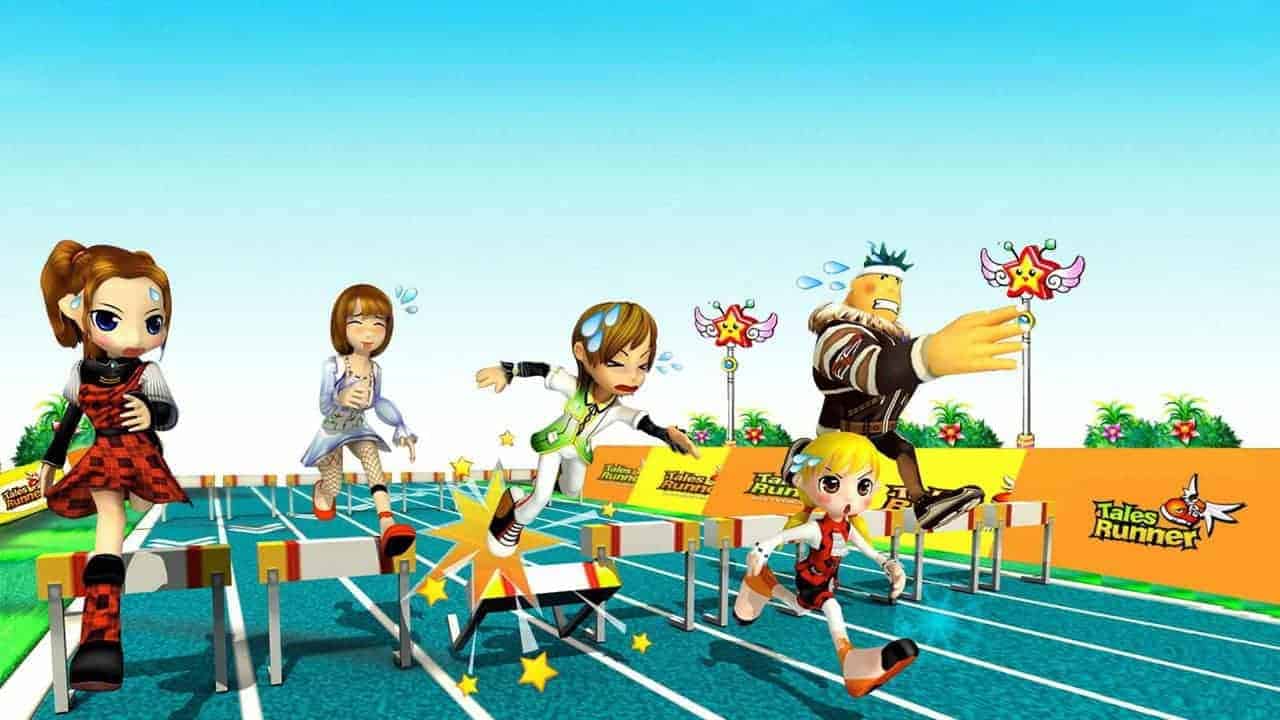 OGPlanet today announced that the fun-filled racing MMO, Tales Runner, has finally arrived on Valve’s Steam platform as a free-to-play download. US & European players may recognize the game from OGPlanet’s older repertoire following its closure in 2011 but today marks the games triumphant return with revamped features, fine tuned mechanics and the same exciting selection of colorful characters.

Following its successful relaunch in April of last year, Tales Runner has gone from strength to strength with new updates aimed at introducing more exciting and unique content to the game on a regular basis. Today the developers are proud to announce the Steam release and consider it to one of the games most impressive milestones since its original release.

The game features a variety of unique characters that combat one another not in the traditional sense, but in a marathon style racing game – giving players the opportunity to break from traditional competitive play and enjoy a more relaxed approach to MMO PvP.