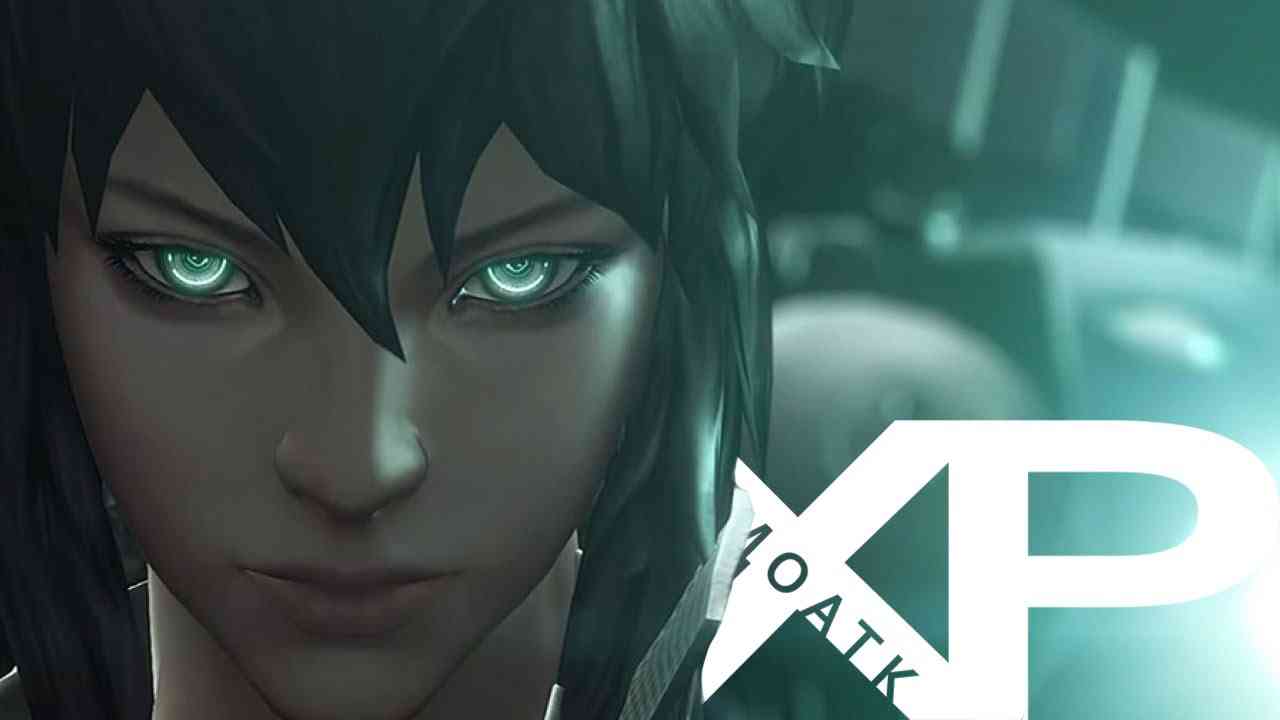 What’s up Attackers! Happy Friday, December 18th, almost Christmas time, I hope Santa brings you guys some new memory, maybe a new video card, or heck .. even that shiny new solid-state drive you’ve been looking at on Amazon for the past three months. Whatever it is, I hope you have a fantastic time with your family and I truly do appreciate you guys watching and commenting on our videos. Thanks so much!

On today’s episode of the show we’ll be talking about Crossfire 2.0, World of Warships, Dota 2’s balance of power update, a rough start for Devilian, Ghost in the Shell’s early access, Skyforge, Riot Games and more! The XP starts now.

Smilegate Entertainment, developers of the immensely, and no I’m not just saying that word to sound all fancy-like, IMMENSELY popular online shooter game CrossFire, announced this week that version 2.0 of the game was now available to download in North America, and maybe in your country, I dunno, I dunno where you live. We took a look at CrossFire as recently as last month, and .. not impressed, it just wasn’t fun and didn’t look work anyones time, but 2.0 should make a huge difference. A graphical overhaul, a new UI, new simuluations, ranked matches and much more have arrived. We will be taking a look at version 2.0 with our First Impressions video coming up soon. Hopefully by next week, so stay tuned.

If you’ve wanted to play World of Warships, the semi-realistic wartime warship shooter game from Wargamin.net, but were always like “yeah, I’d play but .. I wish they had some anime warships?”, well .. you can no longer use that excuse. That’s right, in the near future, specially designed warships inspired by the anime and manga ‘Arpeggio of Blue Steel – Ars Nova’ will be coming to World of Warships. The flashy new fleet will be available via a series of in-game missions that will grant players access to the new ships. Still won’t have me playing.

A new update has landed in Dota 2, bringing players a whole new mess of cool stuff with it, sure enough to bring back any players who dared spend a week away from the game. The Balance of Power Update adds a new hero, Arc Warden, of which we’ll have a first impressions video for shortly, as well as an awesome Arcana skin for Zeus, a desert terrain pack which also looks pretty sick, UI improvements and the 6.86 gameplay update. Zet, the Arc Warden is an entity made of the primordial power of the ancients who has sworn himself to end the fight between the radiant and the dire, good luck with that, no matter what it takes, again .. good luck buddy! His skill set includes electricity, magnetic fields and some summons. You’ll also find a map change with new paths, two new creep camps, by the secret shops and private chat channels among the many updates in the patch. I’d check out the dota 2 website if you want to know more, there’s a literal fuck-ton.

As I mentioned last week, Devilian, the brand new free to play hack’n’slash styled MMO from Trion Worlds released last week and they’re already having some issues. Well, one issue in particular. Players on the Seadrift served logged in over the weekend, hoping to pick up where they left off, slay some baddies, level up, get some new gear .. only to find that a server update had wiped their characters progress. After the server restart on December 12, players found they’d lost experience, items and credit for completed quests. The Devilian team, for t heir part, has kept players up to date on what’s going on, and distributed gear tokens and marketplace items to replace ones that players had lost.

Neson’s free to play Ghost in the Shell team shooter, First Assault is officially available on Steam’s Early Access this week as the game launched on the service. To play, you’ll need to have one of four different Early Access Packs that range from $4.99 up to $30.00, OR $51.00 if you want to buy all four packs at once. Which, cool .. good for you! First Assault early access offers players seven playable Section 9 operatives, 3 team-based modes and 5 maps inspired by the Stand Alone Complex Series. Go check out Ghost in the Shell on Steam now!

Last thing I wanted to mention today was the new region in Skyforge, Usuni Valley. Allods Team and Obsidian Entertainment opened the new region yesterday, for players who have reached 187,000 prestige to explore. Usuni Valley was once a serene place, surrounded by beautiful mountains and friendly beasts, locked away from the harsh realities of the world. But now .. you guessed it .. not quite the same. The inhabitants of the valley have been victims of invading forces, and the area has been ravaged and destroyed. The villagers, however, have not given up and are willing to reward YOU, for helping turn away the invaders so they can take back their land. If you’re able to help, you will be rewarded with equipment and continued development on your Atlas. Sounds fun.

That’s all I’ve got for you today! Be sure to like and subscribe to this video, I know I ask you every week, but it really does help! I hope you have a great weekend, a great Christmas or Holiday Season, and we’ll see you next week! Buh bye!