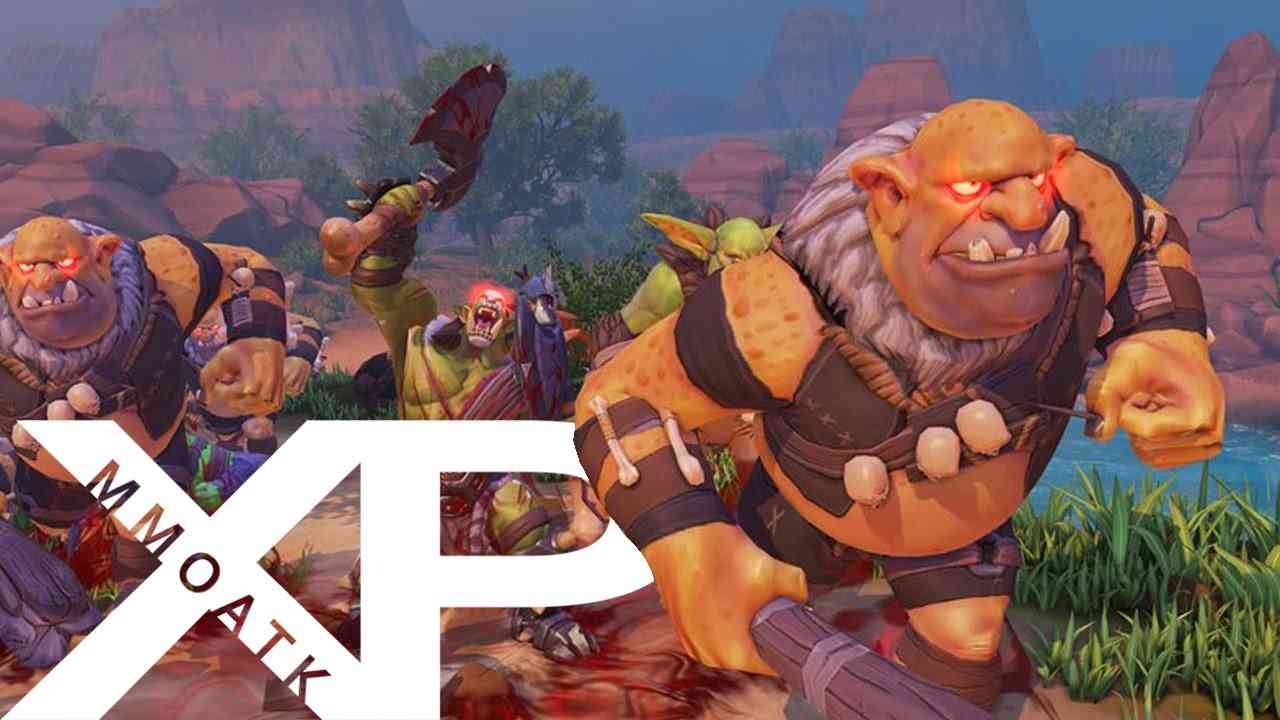 What’s up Attackers! Mark here with Attack Gaming, and welcome to the XP. So last week I totally fucked up, thought you guys would want to see some footage of GDC, you hated it, absolutely hated it, that’s fine. I learned my lesson, never again will I let real life affect this video! So, being April Fools day, there were a lot of weird emails in my inbox today, with titles like .. Black Desert Online introduces Butt Pose Victory animations for PvP, and World of Warships letting you battle other players in a hot tub. So yeah, I’m not gonna fool you guys today, not my thing. Here’s the real news for the week, the XP starts now!

First thing I wanted to talk about is the sheer amount of Betas that started or were announced this week, whether open or closed. Maybe it’s cause its the end of Quarter 1? The SKIES, which is a post-apocalyptic survival MMORPG will enter early access on April 16th, which a closed test actually happening now. The SKIES will have the classic features you want from a survival game: crafting, PvP, non-linear progression, but open PVP is not one of those features, those are restricted to arena fights and clan wars.

The Sci-Fi RTS MOBA mix from Bandai Namco and Primal Game Studios launched Supernova into open beta this week. Supernova aims to differentiate itself from other MOBAs by having a unique emphasis on upgrading minions. The player-base at this point is pretty small, but maybe the open beta will increase that it bit.

Tree of Savior’s Founders early access is live starting this week as well. The game can be played through Steam, but there have been a bunch of server instability issues this week, kinda typical for your MMO launch, especially an Indie title like this.

Orcs Must Die Unchained also entered open beta this week. Unchained is the free to play edition to the Orcs Must Die series, the third in the set and it is a action slash tower defense hybrid in an online setting. I got the chance to play it at GDC this year and had a blast with the developers, so this is one I would definitely check out if I were you!

One more Alpha to mention, and jesus, we’ve spent half the episode doing these alpha betas. Atlas Reactor from Trion Worlds started it’s last open alpha yesterday, and it will be the final testing event until the game enters closed beta, which doesn’t have a date as of yet. The alpha is going on through the weekend, and it looks like anyone can join as it says ‘Everyone’ invited to the final alpha event’ so you can still check it out now.

And for the opposite of an Alpha, Maestia, the fantasy MMORPG from Aeria Games, announced that the game is shutting down for good on March 31st, which was yesterday. What’s weird about this announcement is that it came only a week before the end, typically games are given much more time to fade off into the sunset, but I guess they really didn’t care about this one.

The first Escape From Tarkov Livestream will be taking place tomorrow, April second in both English and Russian. Both will be broadcast on twitch.tv/escapefromtarkov and are expected to last about an hour and a half. Most of us have seen a couple brief looks at Tarkov in the past, and with their developer diaries, they are one company who is not afraid to show off the game, so this big event will hopefully show us a lot more than we’ve had recently. AND, the stream will be hosted by my boy Nikita!

Just gonna mention one more thing here, since I feel i’ve been talking a lot. ARK: Survival of the Fittest, which just launched a few weeks back, is giving away $64 thousand dollars in prizes for the top 10 players in each of their four game modes. This sounds like a really cool thing to get into, especially since it’s so new and there’s a good chance to get in early and get up into the leaderboards. I might try it myself! The first league will end of April 15th, and then the next one will begin.

That’s all I’ve got for you today, thanks for watching, liking and subscribing. I’ll see you guys next week!