This Could Be The Final Glimpse At World Of Darkness 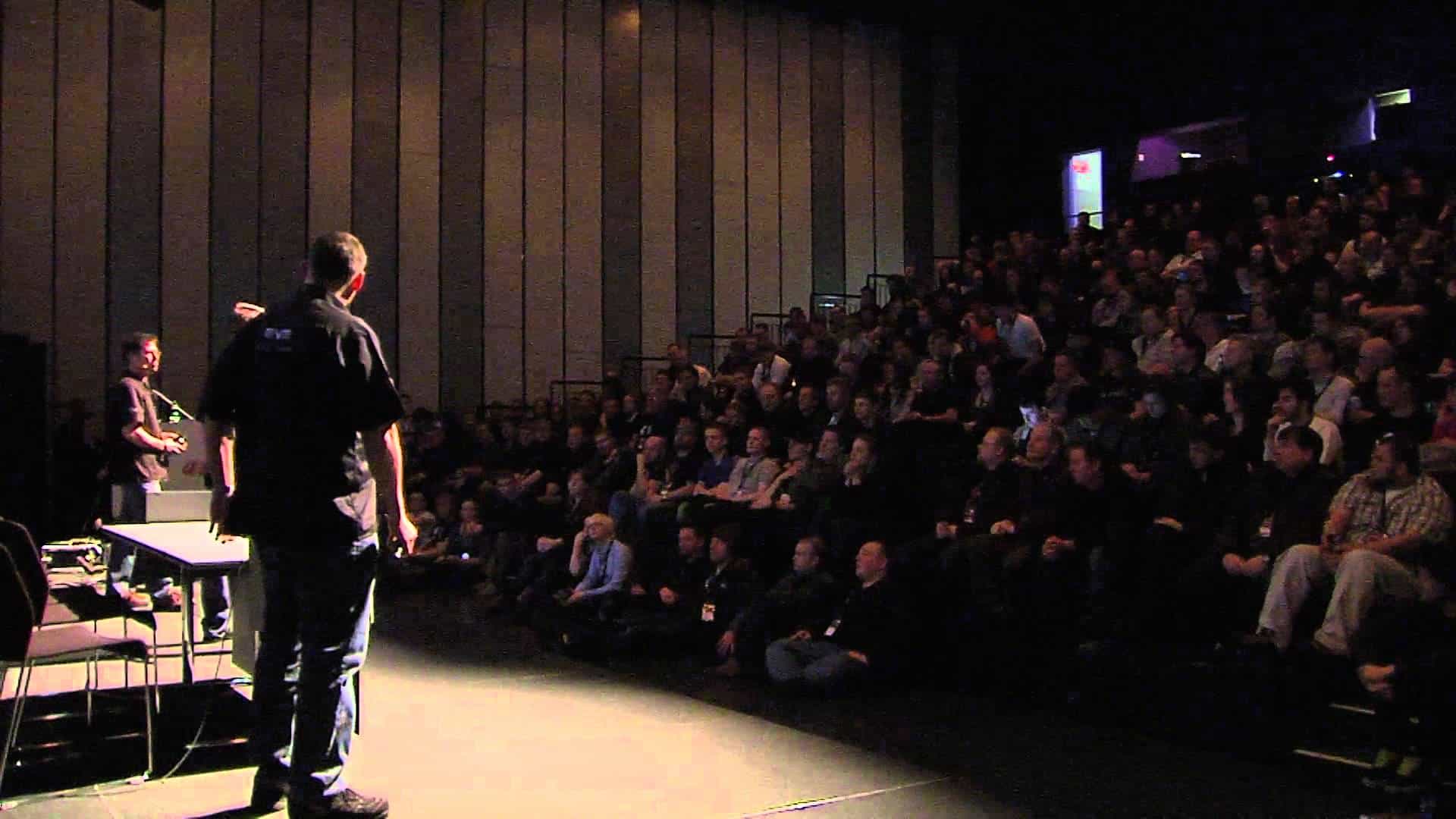 CCP Games recently announced the cancellation of the eagerly awaited World of Darkness MMORPG but it seems there’s one last hoorah before the game slips into the shadows. Earlier today a Reddit user going by the name of Idoiocracy leaked a document that appears to show CCP’s World of Darkness during its earlier alpha testing phase.

This is not the first time we’ve seen post-cancellation leaks on Reddit and if the actual content is anything to go by, it’s legit. There’s a teasing selection of screenshots, links to various videos following the original reveal and a few links to websites giving their thoughts and opinions on this final farewell.

The game was originally intended to be an open-world sandbox MMORPG supported by the incredible depth and popularity of the World of Darkness franchise. Sadly the CEO, Hilmar Veigar Petursson, was forced to cancel the game which led to up to 60 layoffs according to some reports.

Finally, a 33 page document was leaked that included information regarding the games March 2014 play-test, suggesting the cancellation was a very abrupt decision – and one not expected by many. For more information relating to the story check the Reddit link below.

This Could Be The Final Glimpse At World Of Darkness