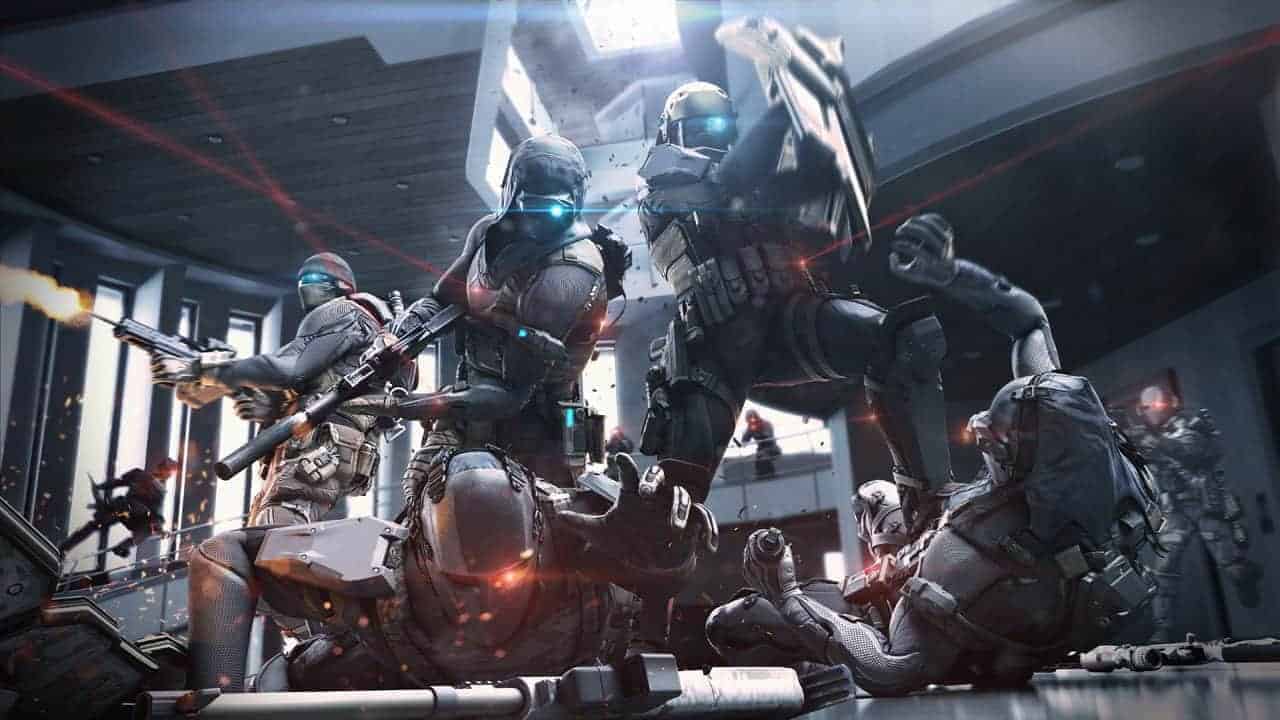 To celebrate this impressive milestone the developers have announced a brand new bundle that features exclusive gear and other exciting incentives with the Infinite Pack. For $19.99 on Steam players can purchase the Infinite Pack and unlock all of the standard weapons, armor and equipment in the game, including any future items and an additional boost to character progression for all 3 of the games classes. In total players will gain 80 weapons, 15 pieces of armor and 24 upgrades. The Infinite Pack gives new players the perfect opportunity to climb the ladder and compete with the veterans.

Finally, a special Steam giveaway weekend was also announced, taking player from December 5th to December 7th. Users will be able to download a single pack per day, up to 3 packs total, worth $19.99.