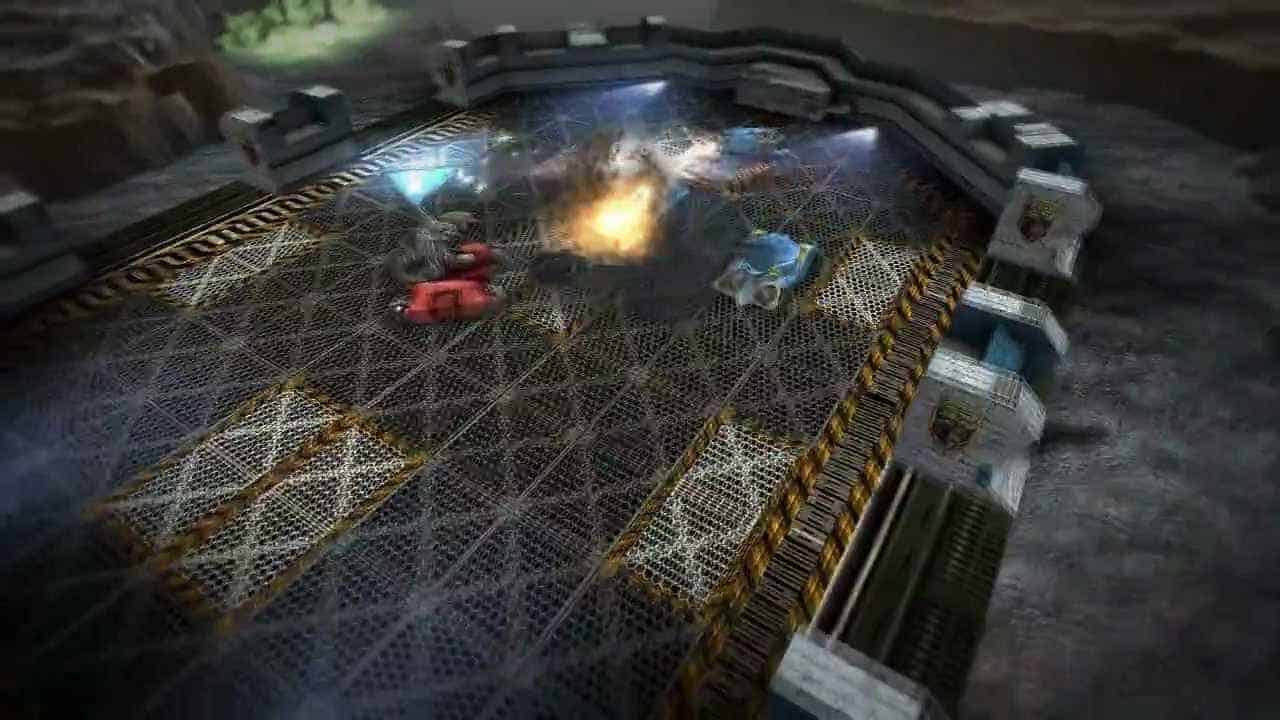 Tunnelers, is a free online top-down MMO action shooter by Floating Minds. The game is a revamped version of an old DOS game called Tunneler. They have completely revamped this old game into an awesome 3D multiplayer game. Tunnelers features an easy to play, cooperative gameplay with pure multiplayer shooter action.

They have pumped up the game with the following:

In Tunnelers there are the following modes:

Before the battle each player has to choose one tank from three classes: