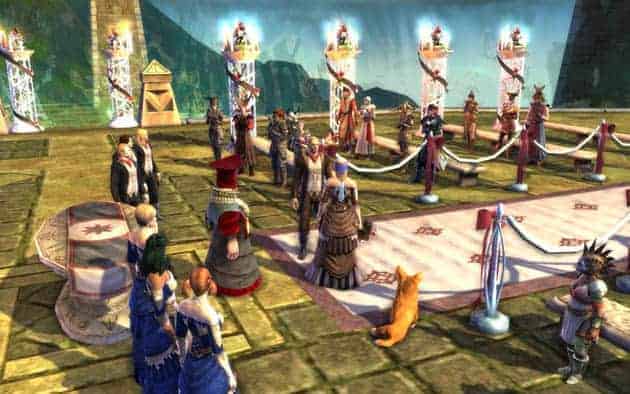 A TV production studio is currently on the look out for people that have fallen in love, started families or found that special person in the virtual gaming space – and for once it’s not coming from a ridicule perspective. Back2back Productions are currently already already filming the documentary that will air on a “major TV channel” as the team continues to look for couples that met in an online world.

It’s not the first time romance has been tied to the video-game industry. Life 2.0, a documentary that is now available on Netflix, is a documentary that followed the lives of 2 Second Life players as both decided to end current relationships in favor of making their virtual connection more physical. However, Life 2.0 seemed to offer a look behind the curtain of rather “hardcore” individuals, leading many to see the whole aspect of virtual relationships as a negative element.


Back2back’s MD David Notman recently stated in an interview that he and his team are hoping to challenge the preconceptions about relationships founding in the online space:

“Virtual gaming has changed dramatically in recent years,” he said,
“It’s fascinating to meet people whose relationships have blossomed
as the line between role-play and real life has become increasingly
blurred.”