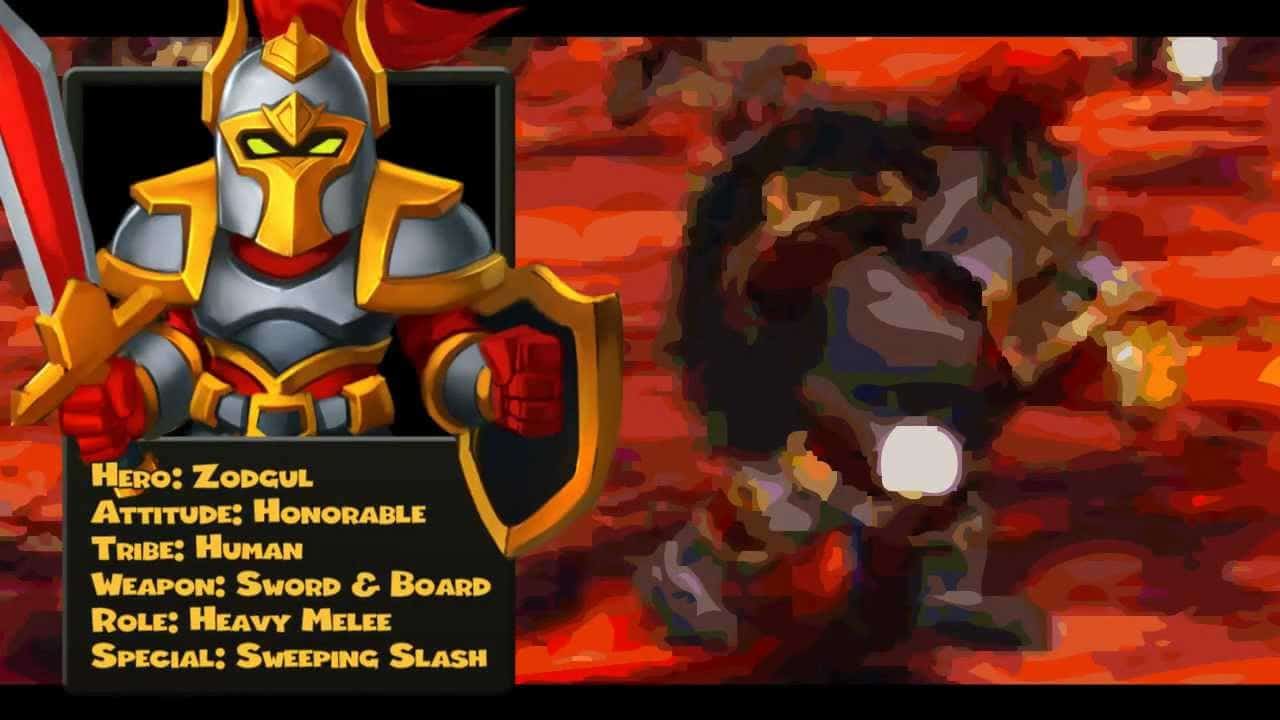 uCool, Inc. has lifted the veil on its latest fantasy RPG, Tynon.  The game is set to hit web browsers and Facebook sometime this coming summer and promises a unique blend of RPG and city-building elements.  uCool is touting Tynon as the ?first truly story-driven social web game.?

Along with the announcement that Tynon would be playable in the next couple of months, uCool released a teaser video for the upcoming game, said to blend action and role-playing gameplay with social and strategy elements. The teaser trailer, unfortunately, doesn’t give us a very good idea of what Tynon will offer outside of some pretty graphics and what looks to be a turn-based combat system where soldier placement is key. The build-a-city elements don’t even make an appearance.

I guess that’s why they call it a ?teaser? trailer anyways. Still, Facebook games seem to be getting better and better these days and Tynon looks like one of the most robust offerings to date. Announced features include a single player campaign, the ability to rebuild the Imperial City, PvP combat and the chance to visit and strengthen your friends’ cities.

You can visit the Tynon website but, like the teaser trailer, you’re not going to get a whole lot more information just yet. A date of July 4 is posted on the site, but no word on if that will be the official release date for the game or just a date when the website will launch more details.