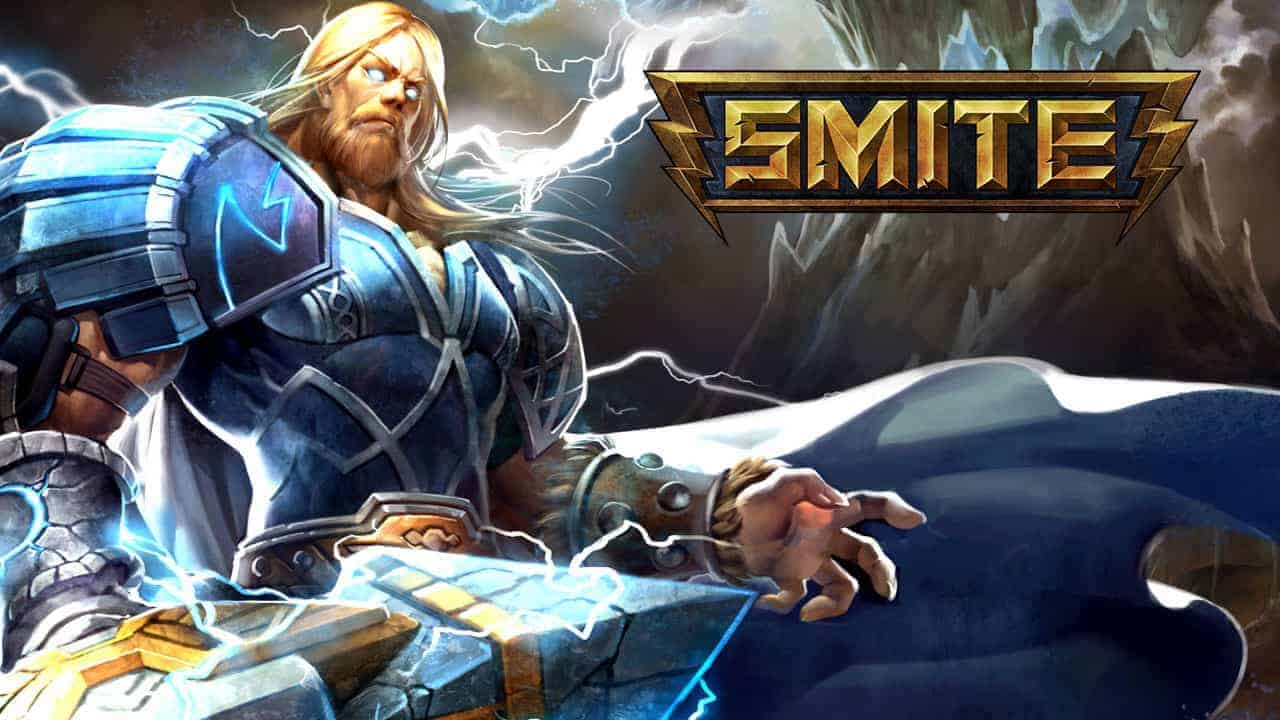 An exciting month ahead for SMITE fans as Hi-Rez Studios today announced the latest God to invade the Public Test Server alongside details of a surprise competitive event titled the Spring Fling.

Today’s announcement of the Spring Fling event promises another thrilling weekend of competitive play and casting as the two top teams from North America and Europe have been invited to participate in a special charity event in a LAN only competition. The Spring Fling takes place at the end of the month and players are invited to get involved through the Twitch.TV channel beginning April 25th at 3pm EST.

If the 25th is too long to wait for your fix of new SMITE content, head on over to the Public Test Server to explore the abilities of SMITE’s upcoming addition, Ah Puch. Gifted with the abilities to control the forces of the undead Ah Puch introduces an innovative mix of abilities including Undead Surge, Corpse Explosion, Hollow Ground and the ultimate ability, Empty the Crypts. For more information check out Ah Puch’s God reveal video below: