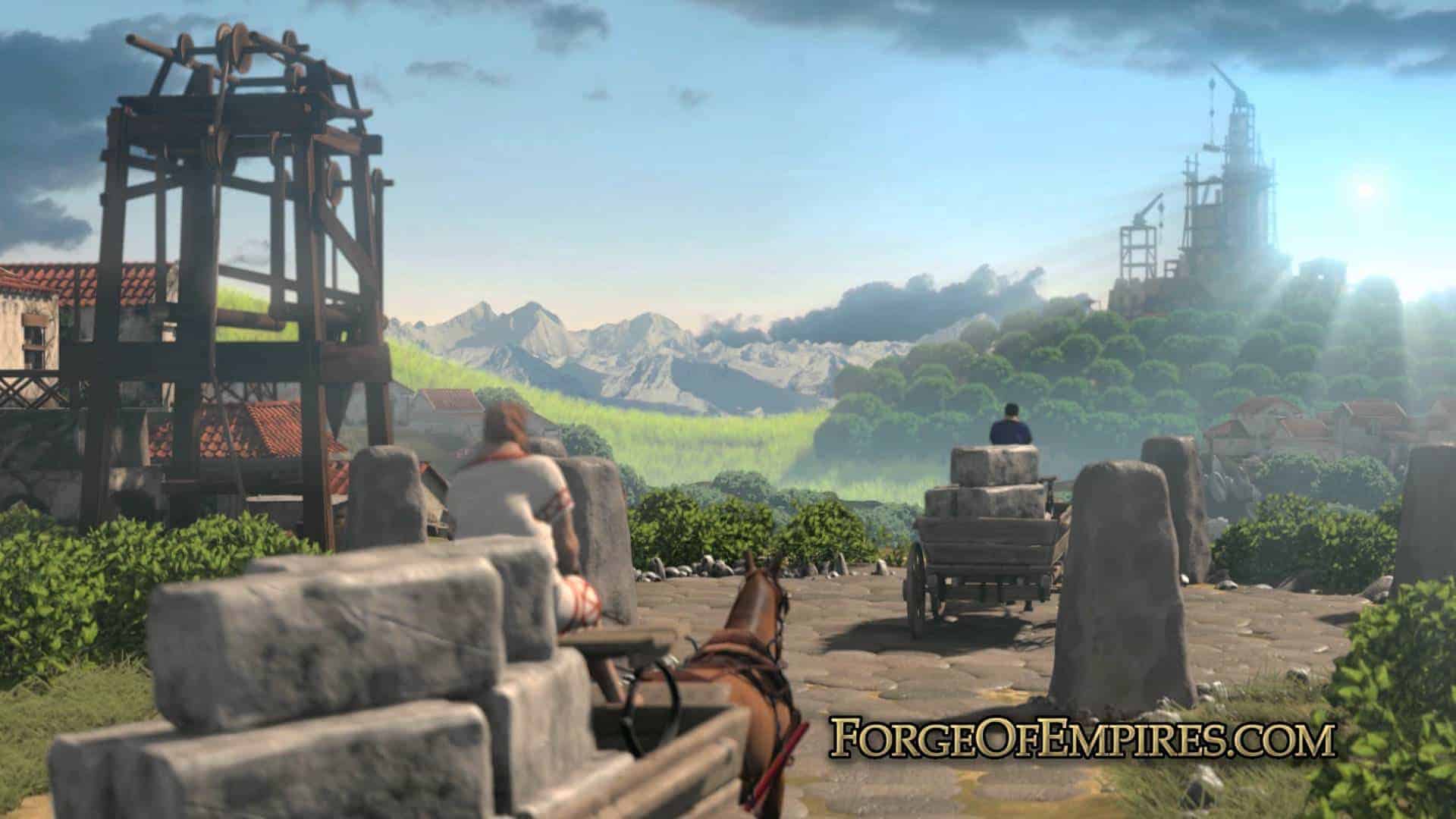 InnoGames, the publisher for popular browser games Grepolis and Tribal Wars, has released some new information about their upcoming browser strategy game, Forge of Empires.

Apparently players will need to manage the happiness of the citizens in their town.  Happiness will directly affect the city’s productivity, which means you’re gonna have to keep some smiles on their faces.  Different structures will be able to be built in the city that will improve the happiness, but as population grows, you will need to keep meeting the demands of the public by building schools, cathedrals, castles, and more.

Players will also be conquering nearby provinces in order to gain access to rare items.  InnoGames has also said that PvP tournaments will be included in their newest title.  A co-op campaign has also been planned for Forge of Empires.

If you’re interested in the beta, you can register on their site.

Take a look at the trailer for Forge of Empires below.