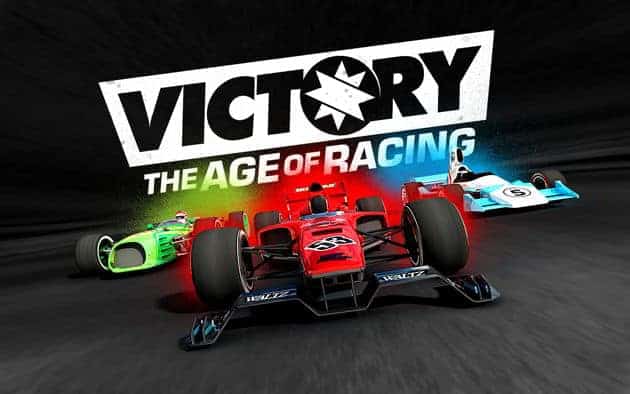 Unlike the traditional approach to titles in the racing genre Victory: Age of Racing promises to deliver unique experiences on a variety of levels. Whether you’re a ruthless killer on the track, a talented behind the scenes designer creating your own cars or a skilled technician tweaking your machine to its highest level, there’s an intriguing selection of activities on display.

We are a small independent game studio, we didn’t design
Victory based on Marketing research, we did it only following our
passion and to create the racing game we have always dreamed
about. Thanks to Steam Early Access and player’s support, we have now
the opportunity to take online racing to the next level making the game
that we want and players want.

The end-goal is to provide players with a sandbox racing experiece where the community create the cars, tracks, championships and events that will shape the future of the online racing genre. For more information on upcoming features you can check the official Steam page.