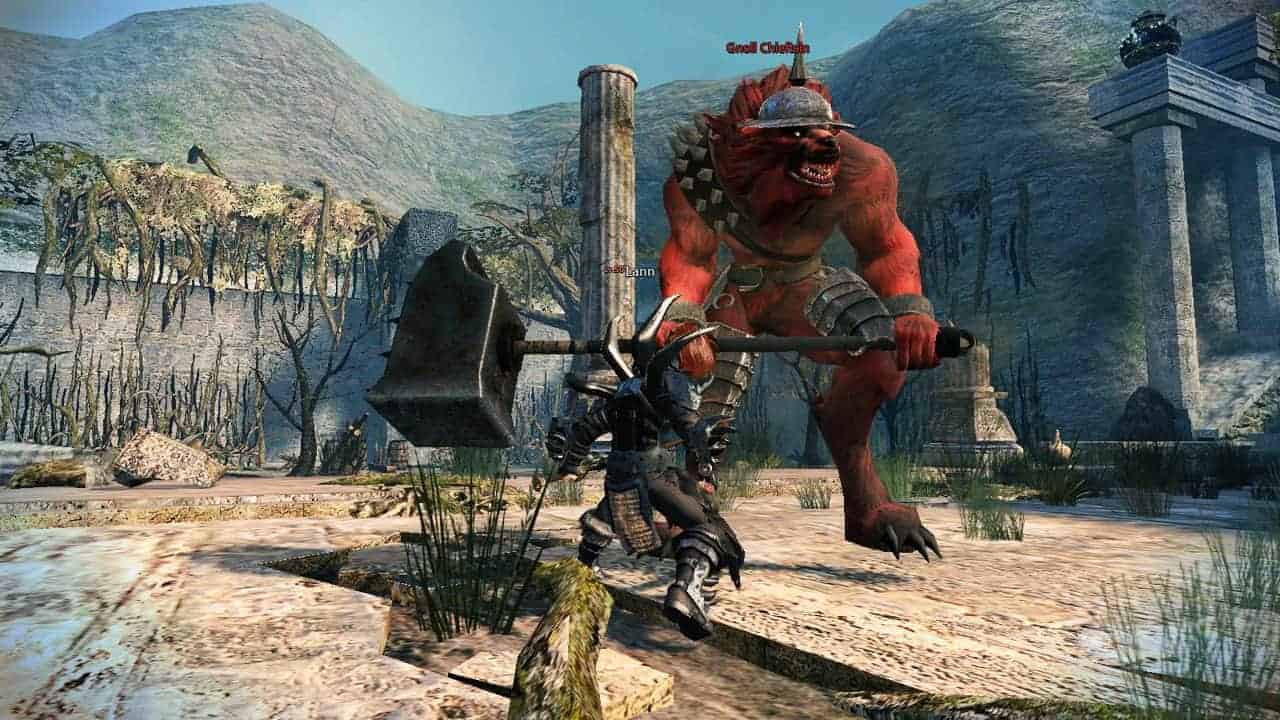 Nexon Europe today announced that the wait for the release of the highly anticipated new character for Vindictus, Arisha, has finally arrived in-game along with her arsenal of deadly abilities. One of the more successful free-to-play action MMORPG games on the market today, Vindictus has built a huge following thanks to its critically acclaimed, fast-paced combat system, impressive array of weaponry and character updates, and its roster of easy to learn but hard to master characters.

The latest of which is Arisha, a deadly new class that combines swift sword attacks with the ability to manipulate time and control arcane energy.

[quote cite=”Anett Jaschke, Community Manager at Nexon Europe.”]
“Arisha is one of the fastest, most furious and fun characters we’ve ever created for Vindictus players. Distorting time and tearing up the battlefield with the Spellsword is an incredibly empowering experience.” [/quote]

In celebration of the release of Arisha Nexon also announced that they will be giving all Vindictus players an additional character slow so those with 9 characters already made, can still enjoy the hottest features of today’s update.