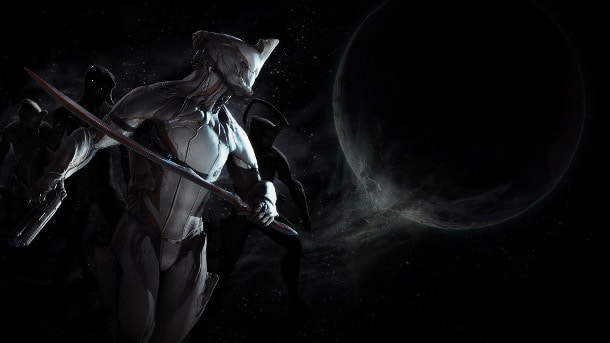 Digital Extremes today released the highly anticipated launch trailer for the upcoming PlayStation 4 release of the critically-acclaimed MMOTPS, Warframe. The game has enjoyed huge success on the PC after attracting over 4 million players during the closed and open beta periods, and Digital Extremes are hoping to repeat that success with the day 1 release of the PlayStation 4 version in the European market.

The PS4 version will be available on November 29th after the day one PlayStation 4 patch and it will be using the same free-to-play model seen on the PC.

Warframe was recently added to the free-to-play portal managed by Bigpoint, a vital ingredient in the games future success on the PC platform. If the current games popularity proves anything it’s that players are more than ready for a high-quality co-op experience. Will that success continue with the transition to consoles?