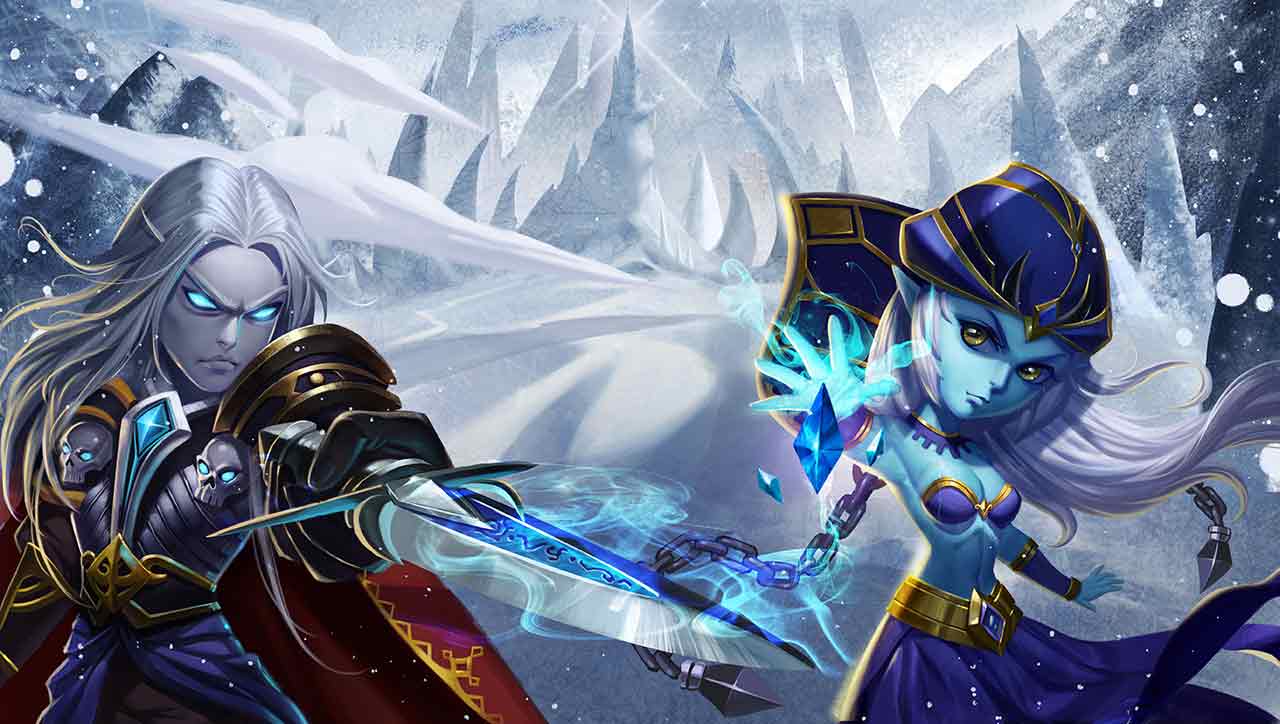 Following a successful month of Open Beta testing Chinese developers Loygame are happy to announce the release of their latest MMORPG game, the free-to-play superhero MMO, Star of Heroes.

[quote cite=”Loygame”]Loygame would like to thank the thousands of beta players who tested the game and will be sharing special gifts to them as well as anyone who joins the game during the first official week of gameplay. Players can also win addition items by following the games official Facebook and Twitter accounts during the week-long event. Twitter followers will also receive multiple codes that open up prizes in the game during the first day of release.[/quote]

With the full release of the game comes new options for players that purchase Diamonds, the premium in-game currency, with a special VIP status added to any account that picks up some Diamonds. The VIP status adds a bunch of in-game benefits including more skill points every day, extra stamina and the free 3-star hero, Pain Queen.

Want to jump in on the action? Check out the official website.