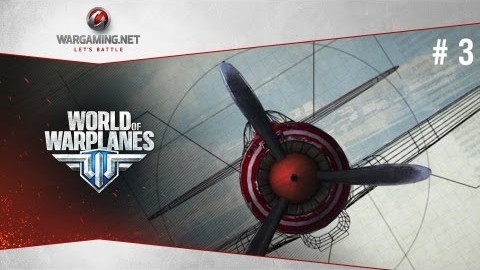 The World of WarPlanes team has released a new video developer diary that lays out the details for the training missions that aspiring pilots will take part in on their way to aerial glory.  The only thing is, the developers are speaking Russian, so you’ll have to read through some sub-script, but that makes it fun right!

World of Warplanes is a massive multiplayer real time game in the genre of arcade flight simulator in the historical setting of World War II, announced by Wargaming.net on June 7, 2011 in Los Angeles at Electronic Entertainment Expo. The game is now at the stage of closed beta testing.