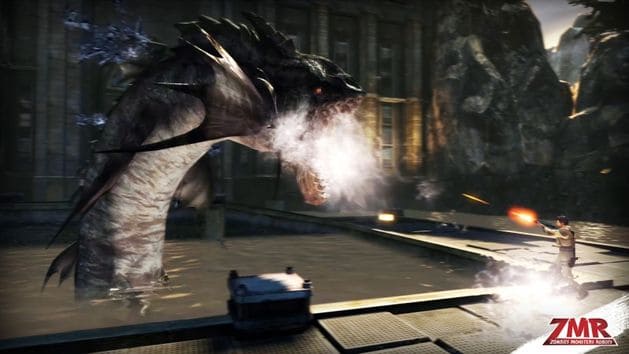 “The response from players during our Open Beta has been fantastic,” says ZMR Producer at En Masse Entertainment, Matt Denomme. “We’re excited to introduce ZMR
to a wider audience with today’s Steam launch but want to make it clear
that this is still just the beginning. We’ve been delivering on our
promise of monstrous content updates and have tons more in store for
players.”

The developers have promised to deliver regular content updates and events following the games Steam release. The official store page on Steam still lists the game as “Coming Soon” but En Masse Entertainment announced that the page will be updated to mark the official release later today.