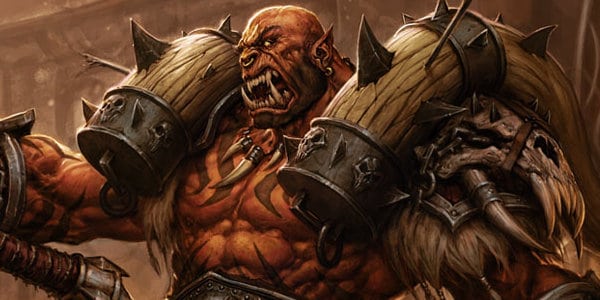 With the release of Warlords of Draenor just weeks away Blizzard Entertainment today revealed that the World of Warcraft subscriber base is still alive and kicking with a staggering increase of 600,000 subscribers. According to reports the World of Warcraft subscriber base sat at an impressive 6.8 million towards the end of June, before raising to 7.4 million at the end of September. It’s a long way from the 2010 peak of 12 million but it’s still an incredibly feat considering the game is approaching its 10th anniversary.

The news follows the release of the free content update, Iron Tide. The update features vastly improved character models, various adjustments to the user interface, huge amounts of character and class changes, and the introduction of the Iron Horde Incursion World Event that offers players the opportunity to explore the revamped fire-player version of the Blackrock Spire dungeon.

For a full rundown of the Iron Tide update, check out the official patch notes. Finally, Blizzard have also announced another exciting promotion that will see all existing World of Warcraft accounts given all previous expansions for free. This includes The Burning Crusade, Wrath of the Lich King, Cataclysm and Mists of Pandaria.