This years Game Awards was a huge success for critically acclaimed developers Blizzard Entertainment as their ground-breaking online competitive shooter, Overwatch, scooped a number of prestigious awards. The prime prized for Blizzard’s frantic shooter was scooping the Game of the Year award against massive competitive from the likes of Doom, Uncharted 4 and Titan Fall … Read more

If you’re one of the very few that have yet to dive into the multi-award winning online shooter from Blizzard, Overwatch, you’re about to get a chance for free as the developer giant announced a free weekend event just months after the release of the game. Blizzard are inviting PlayStation 4 and Xbox One players … Read more

Blizzard’s Overwatch is one of the most successful releases of the year and since its release fans have been clamoring for new content and for many, those prayers were answered today as Blizzard release an exciting new video for the online shooter. Blizzard have one of the biggest developer presences at this years Gamescom event … Read more

Activision-Blizzard today hosted their Q2 quarterly call with investors as the company reveal hugely impressive numbers put forward by massive levels of success across the board with their top titles such as World of Warcraft, Hearthstone and Overwatch. Year-over-year revenue is up to a record $1.14 billion, a 50% increase on last years expected numbers. … Read more 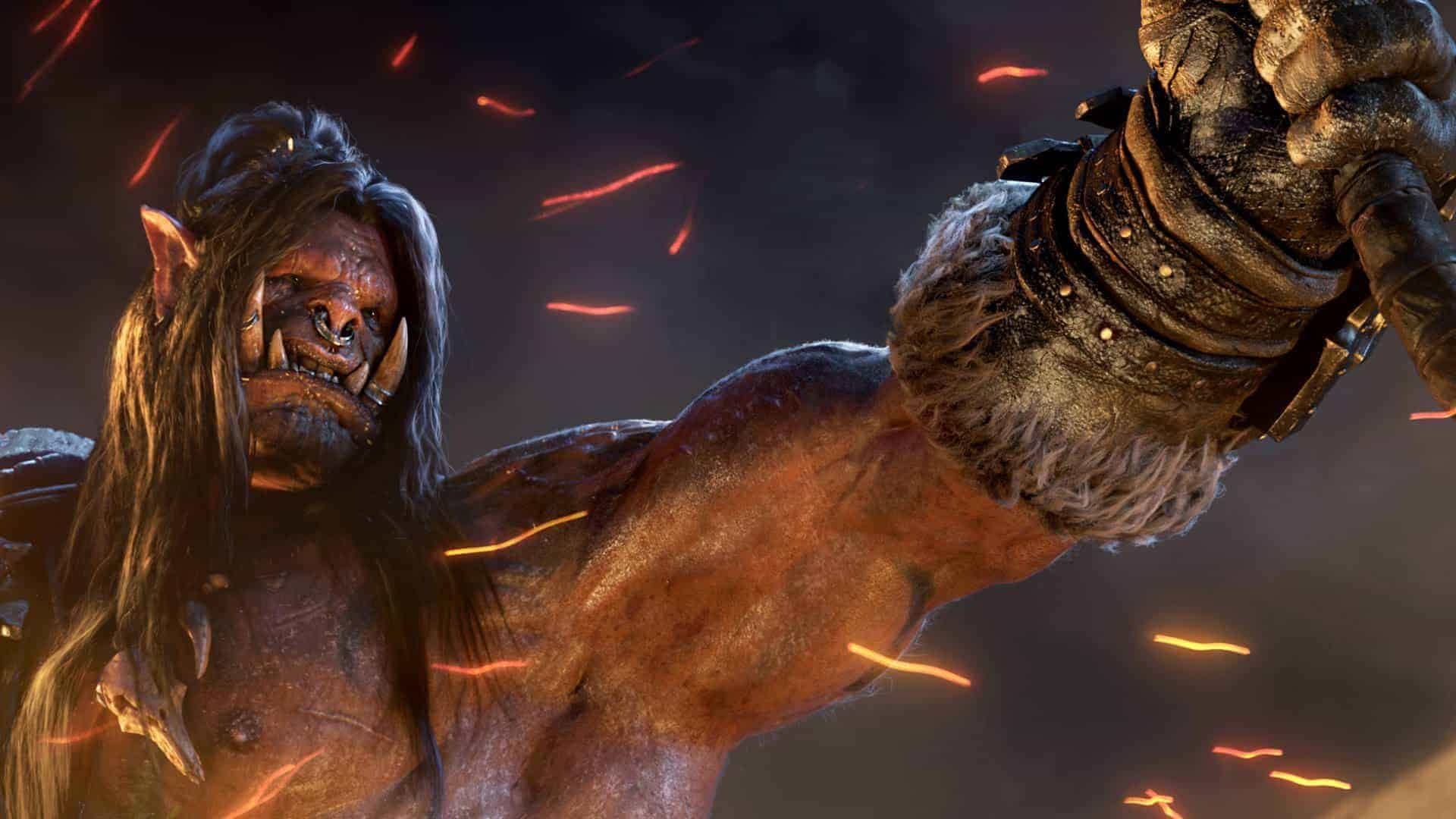 The seemingly infallible developers of World of Warcraft announced recently that they are removing one of the games recently added features following reports from players that it’s causing sickness. Dominating the MMORPG space for over a decade World of Warcraft continues to be one of the most successful and most played MMORPG games of our … Read more

Rajan Zed, the President of the Universal Society of Hinduism, recently issued a letter to gaming industry giants Blizzard Entertainment with the hopes of removing a skin for the popular Overwatch character, Symmetra. According to Rajan Zed there is a problem with the Devi skin that was released for Symmetra, saying it was inappropriate and … Read more

Blizzard only recently debuted the Competitive Play mode for the critically acclaimed online shooter, Overwatch, but already the award-winning developers are experiencing first-hand the cut-throat nature of the competitive community following the discovery and over-use of a game-breaking exploit. The new Competitive Play mode for Overwatch promises players endless bounties as golden weapons and other … Read more

A new article has popped up on TorrentFreak that suggests developer giants Blizzard have filed a Californian lawsuit against the developers of popular Overwatch hack called Watchover Tyrant, Bossland. The Watchover Tyrant hack allows players to utilize illegal third-party software so that they are able to see the stats, locations and other details of their … Read more

A 17-year-old female gamer that goes by the name of Gegury has silenced her accusers today following accusations made at the Nexus Cup qualifying matches for Overwatch. Blizzard’s record-breaking online FPS title has already amassed a huge following in the eSports scene, Gegury being one that boasted a massively impressive win rate of 80% over … Read more

Cross-platform play is quickly growing in popularity among PC and console gamers of today with the latest questions directed towards developers of the hugely successful and critically acclaimed Overwatch, Blizzard. The question was posted to the official @PlayOverwatch account on Twitter in which an official response was posted from a Blizzard employee to inform players … Read more 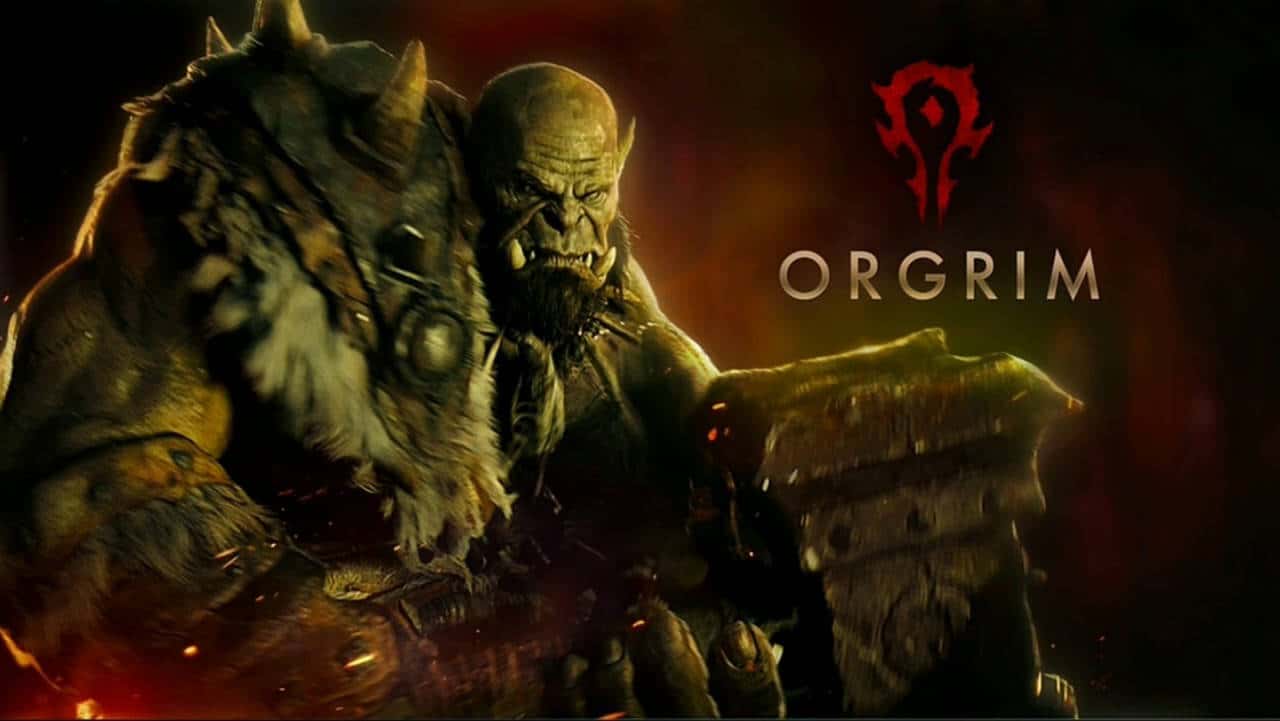 Blizzard Entertainment today announced an exciting promotion to accompany the upcoming release of Legendary Pictures’ Warcraft movie as ticket holders will be treated to a free copy of the award-winning, critically acclaimed MMORPG, World of Warcraft. To celebrate the theatrical release of the Warcraft movie Blizzard are giving ticket holders across a number of partnered … Read more

Blizzard’s futuristic team-based shooter is already breaking records before its official release as the Open Beta for Overwatch has attracted nearly 10 million players across all platforms including PlayStation 4, Xbox One and PC. Blizzard’s most successful Open Beta title in history recently ended its testing phase on May 10th as players had accumulated over … Read more

Blizzard’s fast-paced entry into the online combat arena and MOBA genre, Overwatch, is currently enjoying a hugely popular Open Beta that has just been extended to continue through longer than the original May 9th closing date. Originally meant to be ending later today the Open Beta for Overwatch has been extended across all platforms – … Read more

Blizzard confirmed today that the Closed Beta testing window for the highly anticipated online shooter Overwatch will soon come to a close as the game prepares to transition to Open Beta and release with the final day of Closed Beta announced as April 25th. Accompanying the announcement was a message thanking the Closed Beta testers … Read more

Blizzard today announced that players returning to the Overwatch Closed Beta will notice that their career profiles have been reset alongside the release of the latest update for the highly anticipated online game. The career profiles reset only applies to single characters, on a per character basis, and does not affect players levels in any … Read more 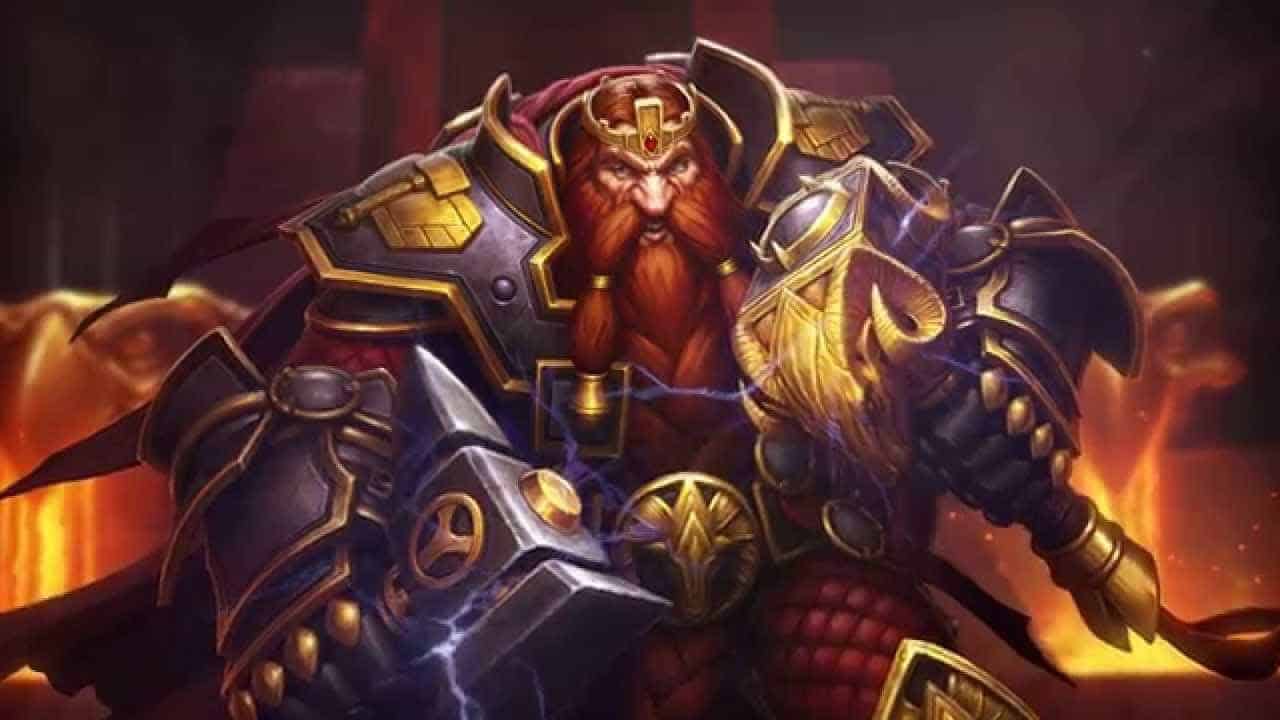 Today Blizzard announced that the award-winning MMOCCG game Hearthstone will soon be made available in Thailand thanks to a new partnership with Ini3 Digital Public Company Limited. The release of the game under this new partnership will mark the first every time a Blizzard game has been fully localized for a Southeast Asian location, with … Read more