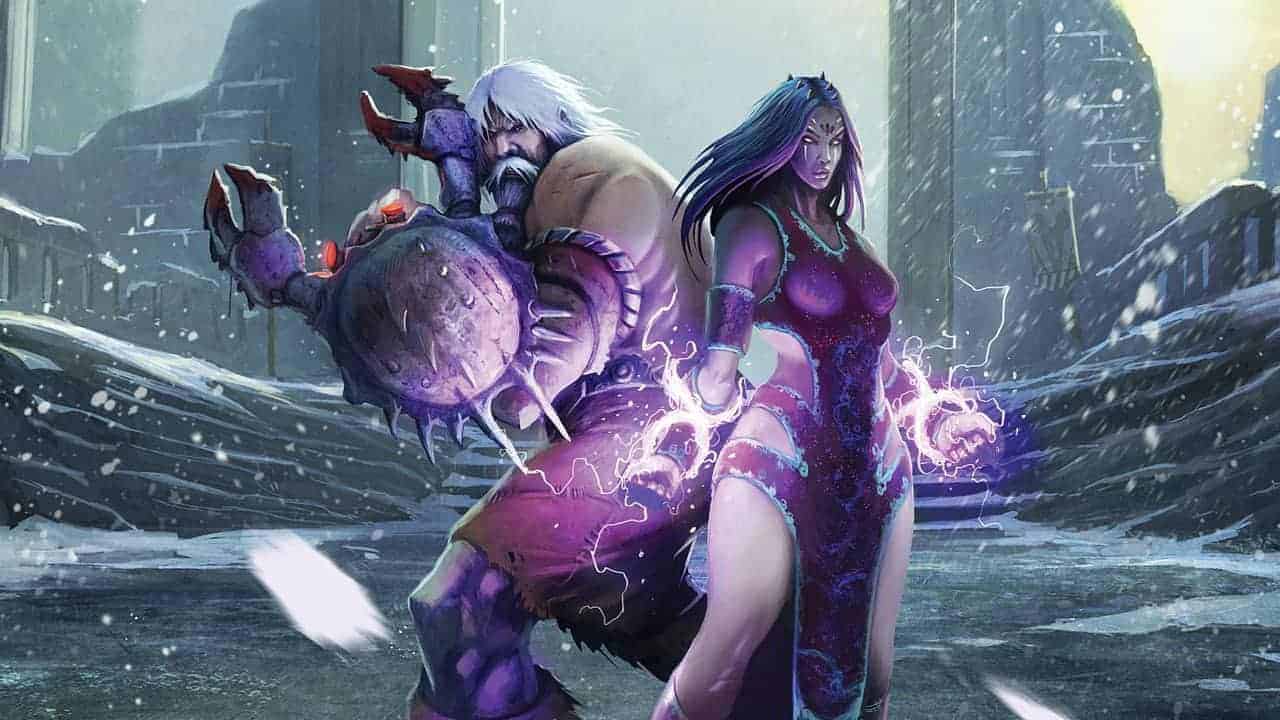 The developers of the award-winning free-to-play browser MMORPG RuneScape, Jagex, today revealed details on an incredibly exciting opportunity for the competitive fans of Gielinor with a massive PvP prize tournament. Scheduled to take place from July 24th through to July 26th an epic PvP tournament will take place consisting of 3 unique game modes including King of the Hill, First to X kills and Last Team Standing. The PvP tournament release will be accompanied by exciting additions to the game including two brand new slayer bosses and Deadman, a new PvP mode for players to enjoy.

[quote cite=”Mathew Kemp, Product Manager, RuneScape”]“This summer, we can’t wait to adapt Old School RuneScape for the eSports community and watch teams battle their way to victory in this inaugural $10,000 competitive tournament. We’re also looking forward to seeing how players tackle the unrelenting challenge of Deadman Mode later in the summer, as well as seeing how they shape up against the two new slayer boss monsters.”
[/quote]

More information on the $10,000 PvP tournament can be found on the official website linked below.