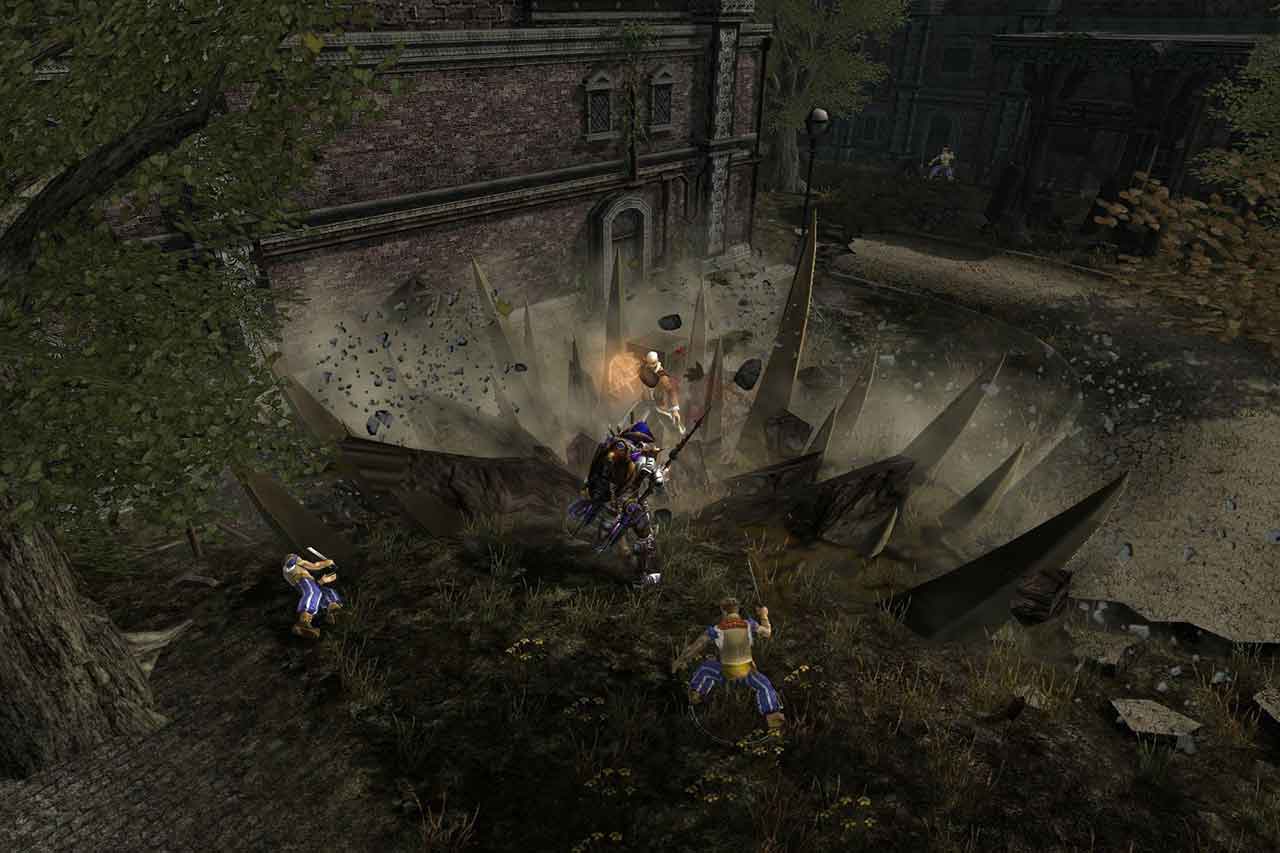 Developer Mechanist Games today announced that the free-to-play browser ARPG, City of Steam, will be closing its doors on January 31st following a rocky period after its publication agreement with R2Games came to an end. With the constantly evolving nature of the MMO genre today it’s nothing new to hear of an MMO closing its doors but when a game with the quality and polish of City of Steam gets the chop, it’s a surprise to us all.

[quote cite=”Mechanist Games”]You might have already heard that City of Steam is closing, and that’s true – payment service has already been suspended, and game servers will close down for good on JANUARY 31st, 2016. It was a tough decision to make, but the browser game space is changing rapidly, we have to take this step.

We really want to thank the community for your years of support, and there are a few ways we’re planning to do that[/quote]

The team have announced a variety of events to help players celebrate the years of enjoyment City of Steam provided. Included in those events is a promise to all City of Steam players that they will receive a free exclusive in-game bonus pack for Mechanist Games’ upcoming title, Heroes of Skyrealm.