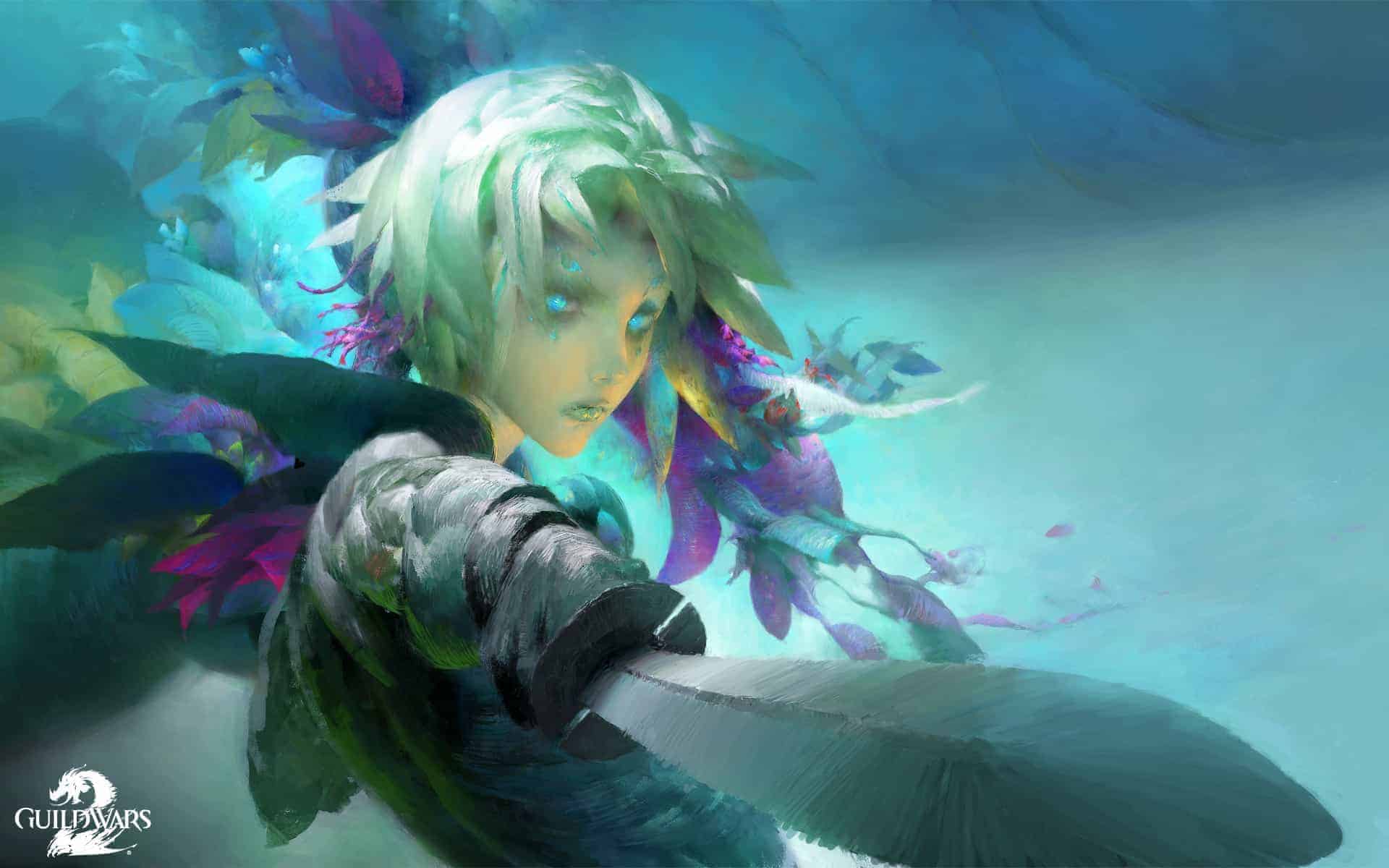 This week we put together a special exclusive primer detailing some of the big stories that took place in Q3 2017 in online gaming. It’s been a year of big franchises becoming free-to-play, and gamers being sold prizes in digital crates. The industry has made a heavy pivot yet again, and gaming is good.

The sweet folks over at ArenaNet have come up with a way to make our MMO lives much simpler. With a new update that rolled out in September, players can now buy waypoints for cash. You can pay 2000 gems for ALL the waypoints in the five regions of the main game (will not include Heart Of Thorns or Path of Fire locations) and 600 gems for one region. For those wondering what the exchange rate is, 2000 gems works out to about $25 USD, and 600 gems runs you about $8. It’s a price that you will certainly feel in your pocketbook. Just make sure you really hate auto-walking before you confirm the transaction.

The expansion, Path of Fire, has been out since September 22nd and has been met with moderate acclaim. It feels rushed in some areas, like the story. But it makes up for that in other areas, like with the beautiful catalog of mounts that’ve been added, a revamped loot system, and new elite specialization options. Suffice it to say, the hardcore base is satisfied.

If you’re the one person still taking on Oryx and his Taken Army in Destiny 1 on Xbox One, there is a special prize waiting for you.

A player recently discovered that he was able to access content that was originally only available for Playstation 3 and 4 users. Someone at Bungie must have thought it was time for their Xbox fanbase to collect their due. This update was not announced in any patch notes from the developers. Hopefully this doesn’t in in a lawsuit, because players gained access to a fair amount of fresh content.

“The Vex have laid siege to time itself. Attempting to unravel your once-decisive victory against Sekrion, the Vex are constructing a time bridge to call the Nexus Mind from the past in order to execute a terrible future.”

With up to 2 other players, you can attempt to hold off a Vex onslaught while also disabling the bridges machinery to prevent the return of Sekrion.

One new multiplayer map compatible with any mode named “SECTOR 618”

A map that, I can personally attest, will leave you with ptsd. With narrow corridors connected by only two exposed bridges. There are tons of sniping points, you will constantly be on your toes fighting in these yards.That is…if anyone is still there. *Sigh* Thankfully you have all this “exclusive” gear [that you’ve probably outleveled] to take into the fray.

Each class gets a full armor set that they can complete, which gives a bonus specific to that class. They look pretty good, but if you’ve been playing Destiny 1 this whole time… you have WAY cooler stuff than this already. One thing you may not have though…

Is the Jade Rabbit. It’s a long range 13-shot rifle…with a bunny on it.

“The moon-dwelling Jade Rabbit of yore is made manifest in this adorably deadly exotic scout rifle. Sporting a 13-shot magazine and a sniper-like scope, the Jade Rabbit is a lethal combination of kinetic power and long-range accuracy.”

It may not be much, but it is a respectful gesture to the Xbox loyalists. As well all know the Xbox-loyal been through a lot the past couple of years.

ESO tecently hit 10 million unique players! They are honoring the achievement with the campaign hashtag, #10millionstories, where you can email in your tales of combat and adventure and they will share them on social media as well as ElderScrollsOnline.com

Be sure to check back with the latest in MMO news on Attack Gaming.