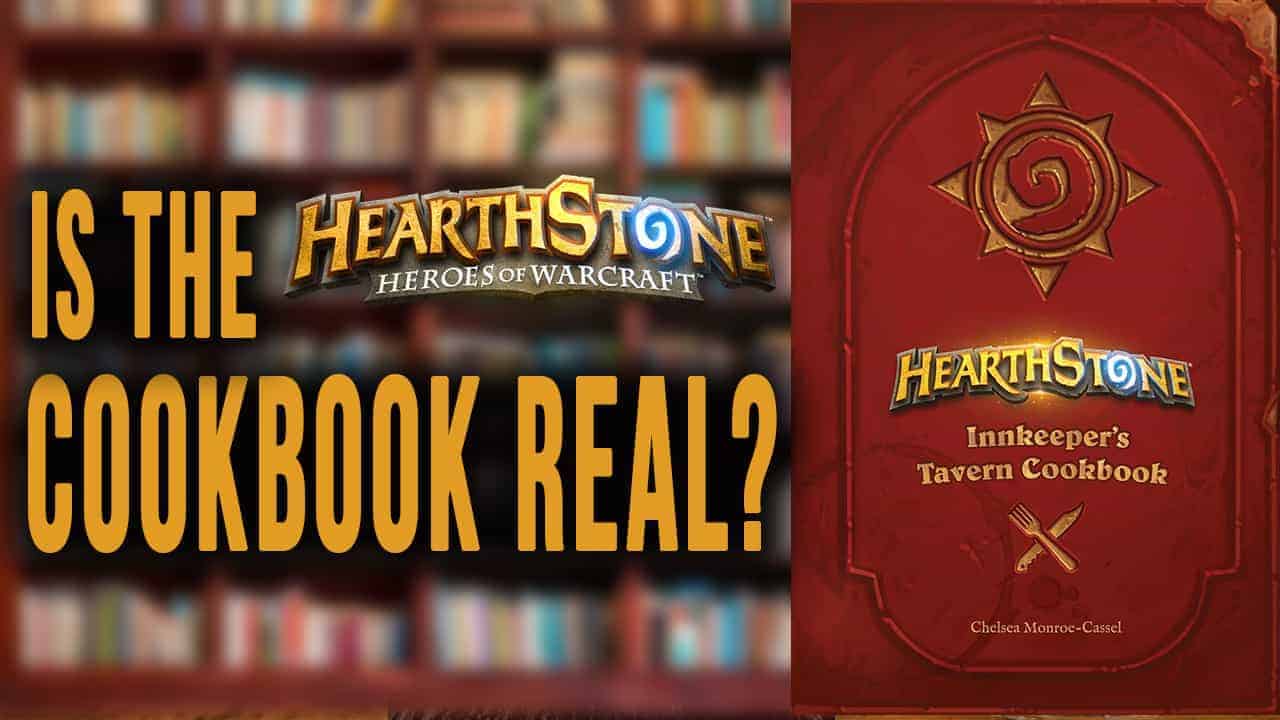 It’s a good thing MMO’s have Halloween events in them. Because otherwise, we probably wouldn’t know it’s happening until it’s wayy too late to get candy and a costume.

I am still recovering from having my emotions toyed with by Hearthstone this week. Ben Brode and his team have launched an onslaught of troll-y antics in The Tavern. Upon logging in on Wednesday, I was awarded two free packs from the Whispers Of The Old Gods expansion, which I was surprisingly very happy about. When I went to open them, some Hearthstone demon character floated directly over my packs, preventing me from clicking them. He lingers there for a while as you slowly realize….. this is Halloween related. The packs disappear. “That motherf****k”, I mumbled to myself. Then, after a few rounds of my latest concoction – a hunter deck with ALL SPELLS except for two legendary minions, Barnes and Y’Shaarj – I realize my confiscated packs are now back for my opening pleasure. I cracked open a Black of C’Thun, which is a card I’ve never had and always wanted. It’s the one card that can jack up your C’thun to RIDICULOUS size. Thanks Blizzard! Say hello to my gigantic friend

Now to make sure that wasn’t all just a fever dream, I went online to verify that this all is happening. Indeed it is. Next week, everyone gets a free Knights Of The Frozen Throne pack! There is also a new Hero skin that you unlock if you visit any tournaments! Too bad going to a tournament can be very lame. Sorry. I’ve honestly really tried it. All I’ll say is this. Please stop bringing your infant children to the Hearthstone meetup. When was the last time anyone in their 20’s seriously had real fun around a baby? The scientific name for infants should be Goodtime-us Ruin-us. In any case….

As I’m verifying the story, I see an announcement for a Hearthstone Cookbook. Wha? A Hearthstone cookbook? I can barely think of any food in Hearthstone. I mean… there’s funnel cakes. There’s beer, but not really….

So I dug around to see if this is really going to be a book…. and it….sort of seems to be the case. Apparently a year ago, Blizzard Entertainment commissioned a cookbook based on the world of World Of Warcraft. They hired Chelsea Monroe-Cassel, who had previously done the Game Of Thrones Companion Cookbook. Suffice it to say, her work looks stellar in the Warcraft Book. But there is something very odd about the sample photos from the alleged Hearthstone cookbook.

It’s so odd because each recipe they show seems fraudulent in different ways.

For instance, the first one I saw was for something called “Blood Of The Ancient One” (clearly an old gods reference). And it shows your standard recipe for a Bloody Mary, except for one modification. The usual one tablespoon of wasabi paste has been replaced with one teaspoon of wasabi paste. So the Hearthstone Bloody Mary is actually weaker than a Standard Bloody Mary? Is this more of an adjustment for how powerful wasabi pastes can be? Was that correction not even done by the author of this recipe? It begs so many questions. Here’s a photo of the “finished product”. There’s no explanation for where the tentacles will come from, unfortunately. How great would it be to have a bloody mary grow calamari for you? Now that’s a dish! The other oddity was a recipe for meat-stuffed pastries. I can’t imagine making something this nice for people that go to a Fireside Gathering. The very idea of that couple that brought their infant eating all my meat puffs is making my blood boil. The details here show how to make “Polymorph Puffs”. But here it seems they took a recipe for something else and simply crossed out the word “beef” and wrote in “sausage”. You’d think the cash cow that is Hearthstone could shell out the extra dough for a book that doesn’t have text written over by hand. This is what leads me to believe that this is a joke. The only evidence that I found that indicates this book is indeed real, is a press release from Gamespot.com, and an official book listing on Amazon here.