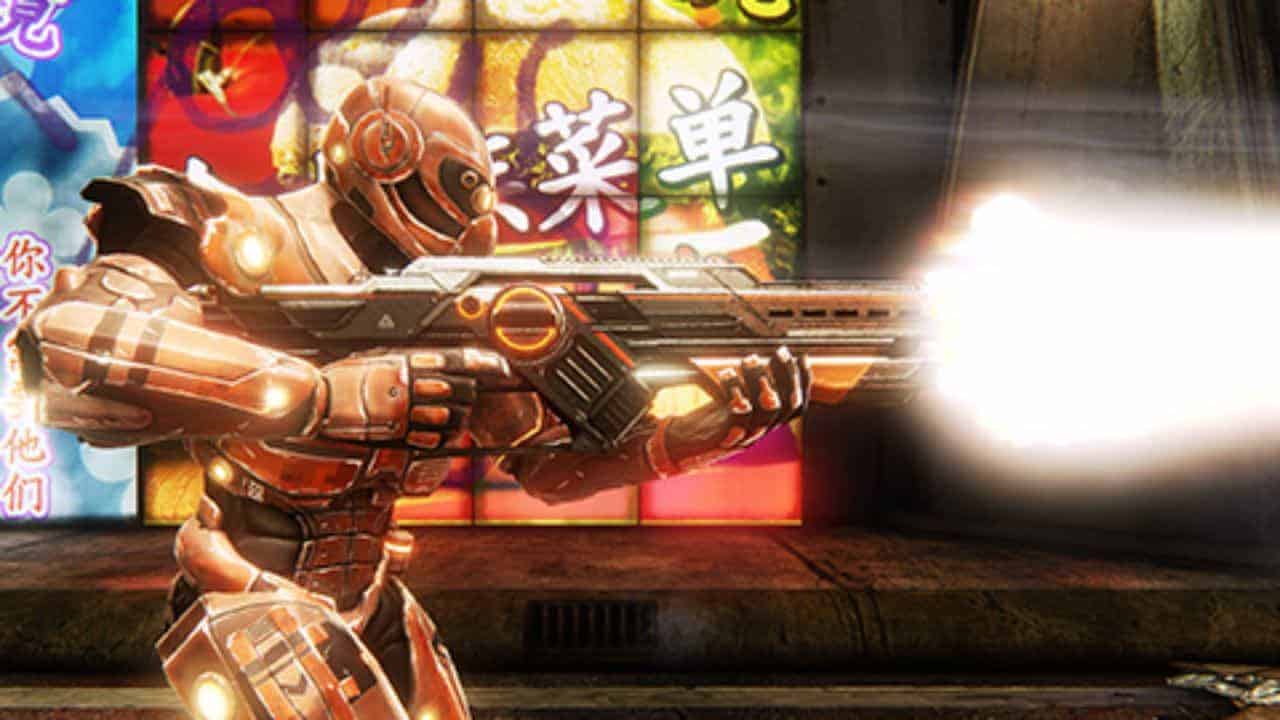 The FPS genre has been dominated by military-based shooters in recent years, as each passing release witnesses yet another flood of progression-based add-ons that retract from the genres original purpose as a skill-based video-game. Well one developer feels it’s about time the online FPS action game returned to its roots with Reakktor Studios’ Early Access release of the 1990s inspired FPS game, TOXIKK.

For those that have grown tired of the grind progression, OP reward and broken customization options of today’s most popular FPS titles, TOXIKK provides a return to the basics with a barebones FPS game that was founded on the principles of player skill and ability. There are no leveling mechanics, there are no over-powered perks, players cannot take cover, there are no classes to balance – TOXIKK is about a man and his gun. Well, a team of men with their guns.

Skill-based mechanics take to the forefront of TOXIKK’s design with deeply configurable mouse controls, dodge jumping, booster pick-ups, 9 powerful weapons and the iconic double jump. If you’ve longed to return to the early days of Quake, Unreal Tournament and Counter-Strike, now’s your chance.