A Good Start For The Elder Scrolls Online 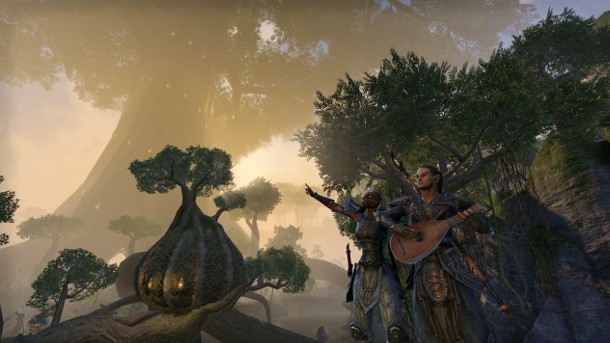 The Elder Scrolls Online 5 Day Early Access launched over the weekend and with the exception of a few small problems, the game has had a great start. It’s a little early to call the launch a complete success as there’s still huge waves of players expected to join with the 3 Day Early Access event and the official launch this Friday, April 4th.

However, plenty of Early Access events in the past have seen servers brought to their knees so the fact The Elder Scrolls Online remained playable for a vast majority throughout the first day of access is good news for players that have yet to join.

The launch was not without its problems as there was a number of issues with quests that are still bugged, despite hundreds of reports during the beta period. A small number of players also complained about not receiving the invite for Early Access, despite actually paying for the privilege.

The first 72 hours of a launch are more important than ever in today’s MMO industry and quite often governs the level of positive press received regarding the launch. The difference between stable servers and long queues or downtime is massive in terms of headlines and can quite easily be responsible for a surge or decrease in post-launch sales.

It’s early days but so far so good for The Elder Scrolls Online.

A Good Start For The Elder Scrolls Online