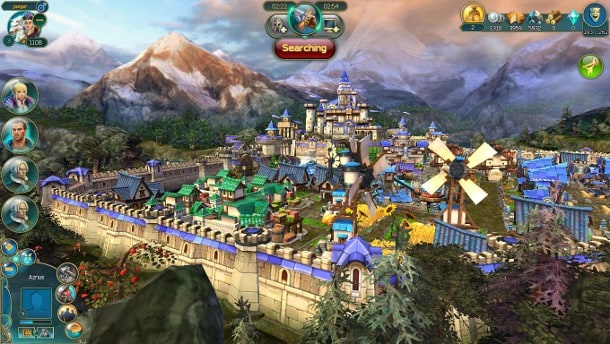 Nival has announced that the eagerly awaited MMO hybrid, Prime World, is now available around the world with the release seeing multi-language support for many different regions. Since the game original closed beta release the developers have made huge changes to many elements of the game, creating an almost entirely reworked experience compared to previous versions. The change from regional servers to one mega server saw drastic improvements to the games matchmaking system and community, while regular updates introducing new Heroes, skins and talents have given hardcore players constant goals to chase.

The future is nearer than you might suspect! Hero balancing and more
match making improvements are just around the corner, along with new
talents, improved AI, a referral system and personalized web profiles.
And that’s just the beginning! We’ve got tons of awesome new features
coming to Prime World, so stay tuned for more discussion about these
elements over the next few months.

Accompanying the official launch is an exciting selection of new events. For a limited period players are able to gather 3X more resources from many of the gathering units within their castles and Heroes can bring back as much as 2X the average level of loot per battle. For more information on each of these events check out the festivities page.