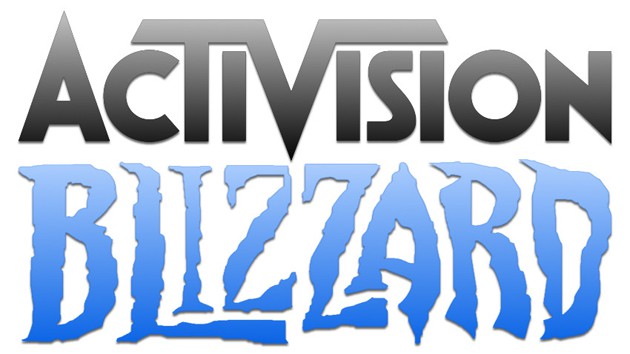 As seen on Todays Daily XP Video!
Activision Blizzard CEO, Bobby Kotick, has just lead an investor buyout from the majority stakeholders for over 8 billion dollars. One of the most successful publishers of our time, publishing smash-hit titles such as World of Warcraft and Call of Duty, is soon to become an independent company after purchasing 611 shares from major stakeholders, Vivendi.

“These transactions together represent a tremendous opportunity for
Activision Blizzard and all its shareholders, including Vivendi. We should emerge even stronger-an independent company
with a best-in-class franchise portfolio and the focus and flexibility
to drive long-term shareholder value and expand our leadership position
as one of the world’s most important entertainment companies. The
transactions announced today will allow us to take advantage of
attractive financing markets while still retaining more than $3 billion
cash on hand to preserve financial stability.”

“Our
successful combination with Blizzard Entertainment five years ago
brought together some of the best creative and business talent in the
industry and some of the most beloved entertainment franchises in the
world, including Call of Duty and World of Warcraft. Since that time, we
have generated over $5.4 billion in operating cash flow and returned
more than $4 billion of that to shareholders via buybacks and dividends.
We are grateful for Vivendi’s partnership through this period, and we
look forward to their continued support.”