Sandbox Interactive are rapidly approaching the release of their sandbox MMORPG game, Albion Online, as today the team announced that the Final Beta event is now underway and players are exploring the King’s and Queen’s Isles for the last time prior to official release.

The Final Beta event brings with it an exciting array of new content alongside a complete server wipe. A brand new world to explore, tons of reworked features await. 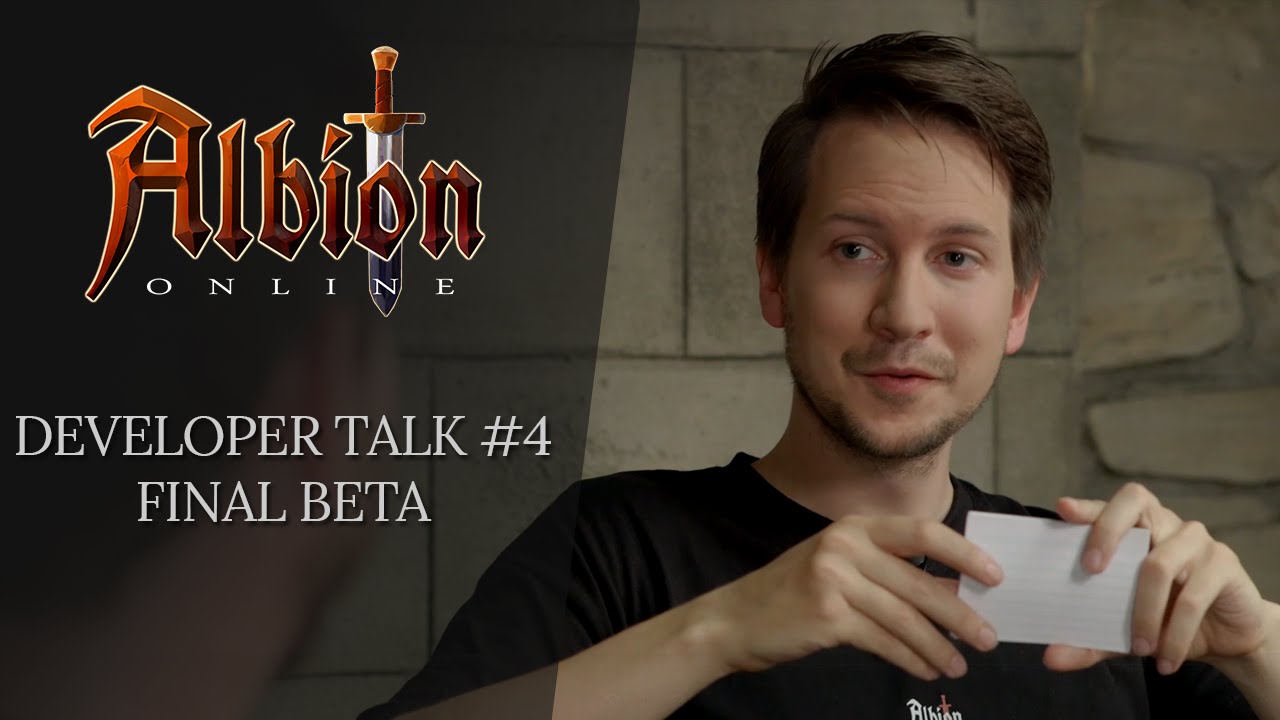 Those with Legendary Founders Packs are granted immediate access to the Final Beta event while Epic Founders will receive their invitations tomorrow, August 2nd.