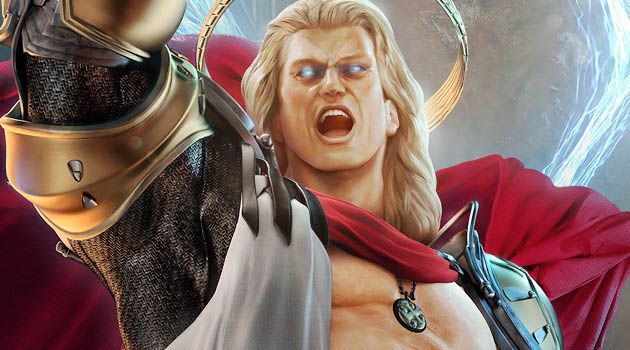 The upcoming free-to-play MMO Skyforge will feature exciting alien invasions that will affect the lives of every player on the server, according to a new press release sent today by developers My.com. The information states that players will be alerted to alien invasions through the games Divine Observatory server-wide warning system, prompting hundreds of players to ride to the challenge and defend their world from a deadly threat.

The fear of invasion will be ever present, with players expecting extraterrestrial interference every step of the way. When the invasion begins players will be tasked with defeating the seemingly endless waves of alien invaders with valuable items and equipment up for grabs.

If players are able to fight off the initial waves of invaders they earn the opportunity to board the enemies ships and battle through a vast array of traps and enemy defenses to reach an alien god. Those brave and skilled enough to defeat the enemy aboard their own vessels will earn “huge rewards and recognition”.

Skyforge will also feature a unique Championship match, a special raid adventure offered to the most skilled alien slayers in the community. The outcome of these battles with impact the Skyforge world in huge ways, offering bonuses and rewards for those sharing the same server as the victorious 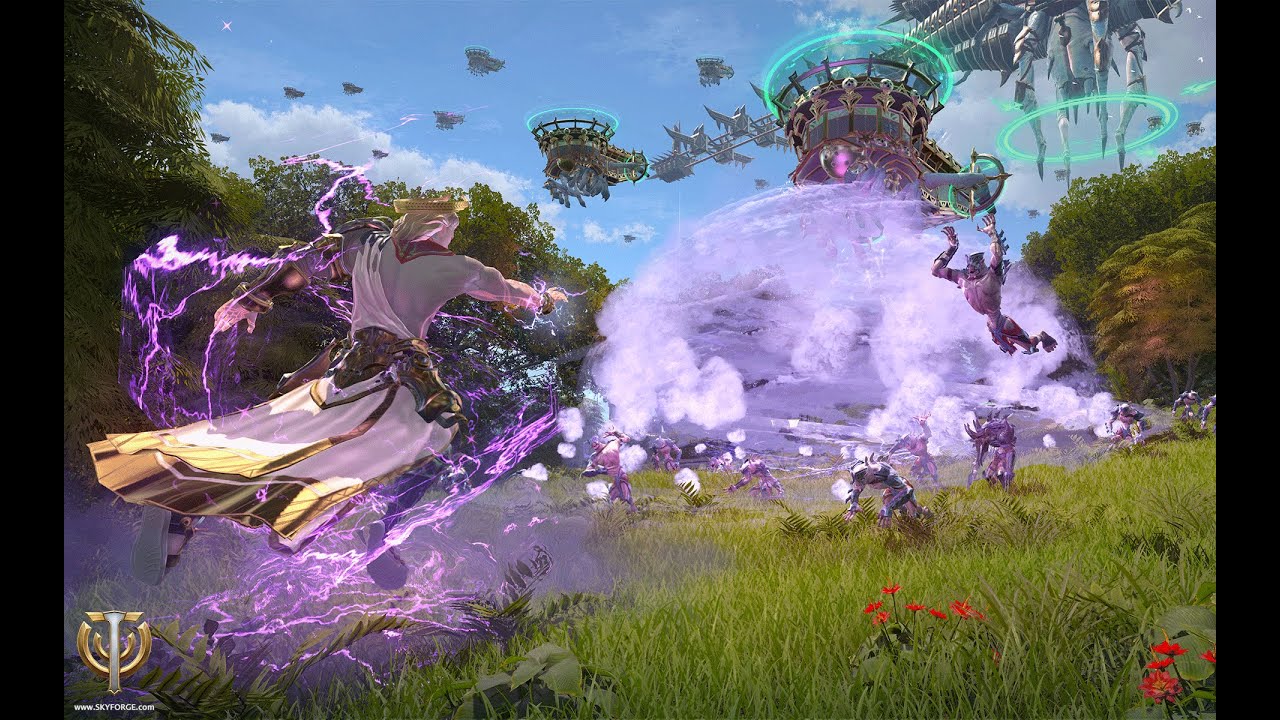