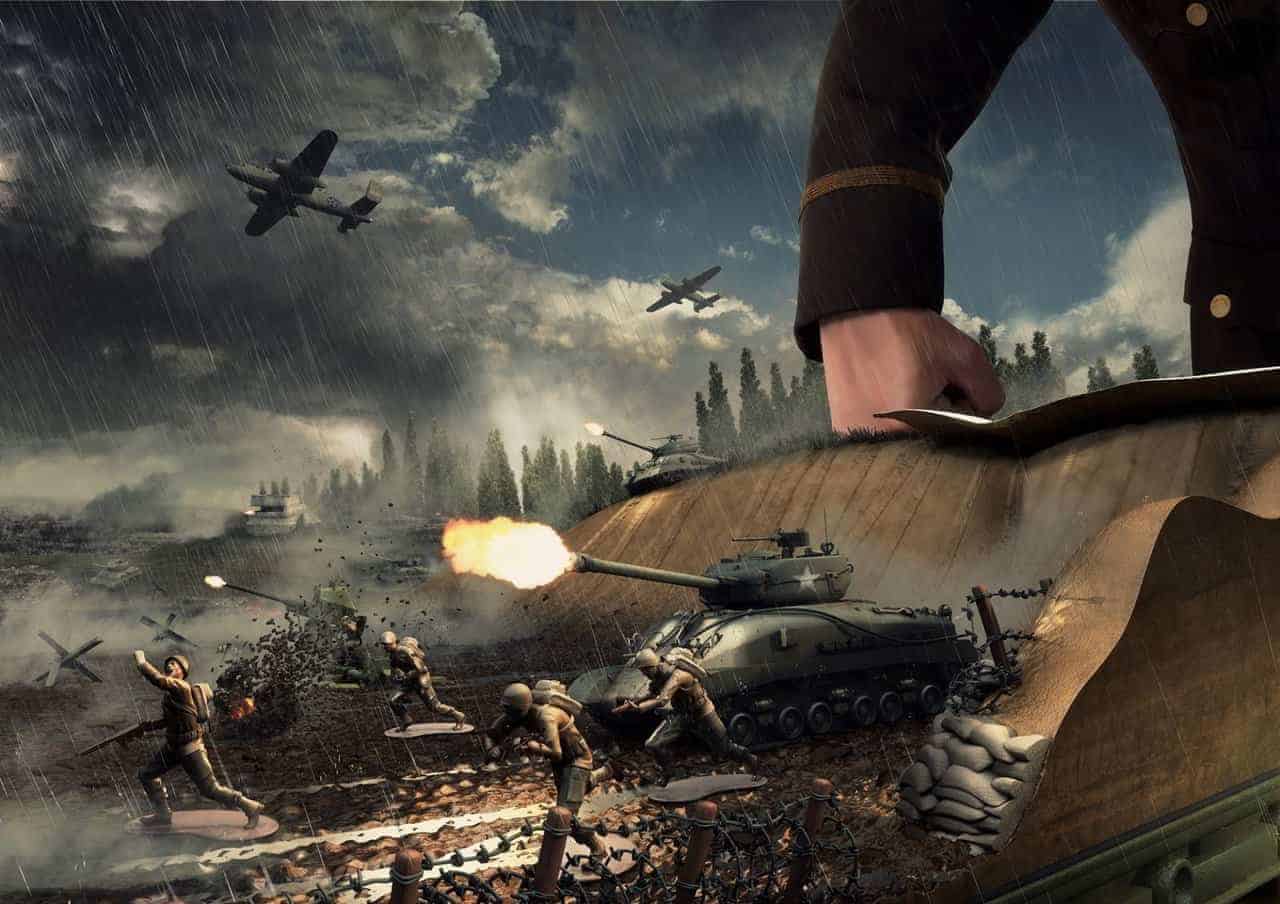 Ubisoft today announced the introduction of a new alliance system in Panzer General Online, the increasingly popular free-to-play browser strategy MMO with a unique fusion of collectible card and board game mechanics.

Players can now join or form their own alliance which unlocks new buffs for use in various PvP battles. Once a player joins an alliance they’re able to activate one of two new buffs, the Intelligence Buff and the Wealth Boost. The Intelligence Buff provides its beneficiaries with more experience points and alliance points that players can use to climb the new alliance leaderboards. The Wealth Boost increases the amount of coins players are given for destroying enemy units and preserving their own during battle. Either buff can be activated by an alliance leader or officer before it becomes active for all members of the alliance.

The new leaderboard will give alliances the opportunity to prove their prowess in the battlefield based on their weekly performance. Each PvP battle that takes place in alliance mode will provide points for the victors. Based on the ranking of each alliance on the leaderboard alliances will be given various rewards including Fusion Points and Mythic Rare units. A new alliance chat has also been introduced to aid with communication between members.

For more information on the new alliances check out Panzer General Online today.