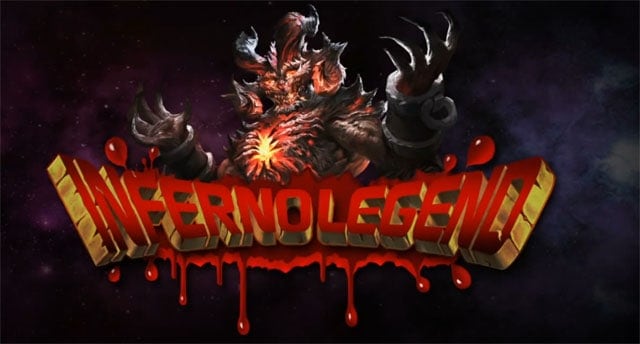 Inferno Legend was announced last month but failed to capture the imagination of MMO fans due to a lack of gameplay footage in the announcement trailer. Developers Gamebox today announced the release of a brand new trailer that does feature a little more than a few artistic images, but still no gameplay.

The developers are referring to the game as an Anti-Diablo MMORPG, which I assume is for little more than additional attention during the build up to release. Players take on the role of demons as they progress through the game ridding the world of the humans and angels that have caused so much pain to their kind. As well as traditional co-operative features players will also be able to recruit an army of demons and ride into battle alongside hundreds of different creatures.

Inferno Legends boasts unique “nano client” technology that allows the developers to deliver high-quality graphics without the need for a time consuming download. Interested players can sign up for the closed beta that is scheduled to begin on December 10th.