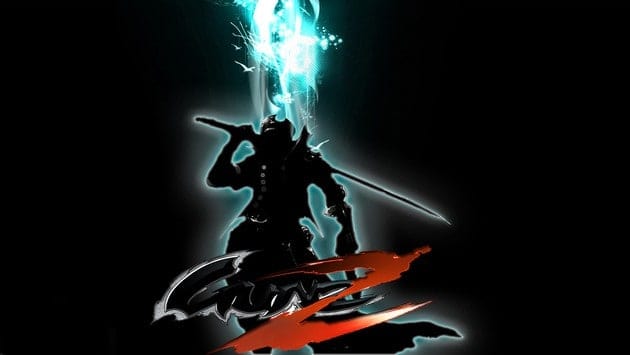 ProSiebenSat.1 Games and Maiet Entertainment today announced the beginning of the highly anticipated open beta for the adrenaline fueled MMOTPS game, GunZ 2: The Second Duel. Unlike traditional open beta events the developers are calling this a “Community Beta Event” in which they hope to adjust features and mechanics within the game based on the feedback from players; obviously that’s the general goal of an open beta but that’s not always what happens.

GunZ 2: The Second Duel features two warring factions, the Axium Empire and the Republic of Travia, as they engage in skill-based combat in elaborately designed environments. Stepping away from the traditional MMOTPS model GunZ 2 offers players an acrobatic experience that allows them to run along walls, jump over obstacles and wall-bounce to the highest parts of each map. Many of the elements that made the original so popular make a return but new features have also been introduced such as new playable characters and epic boss battles.

Featuring both a co-op campaign and competitive PvP game modes GunZ 2: The Second Duel is all set to take the genre by storm. For more information on the open beta click here.