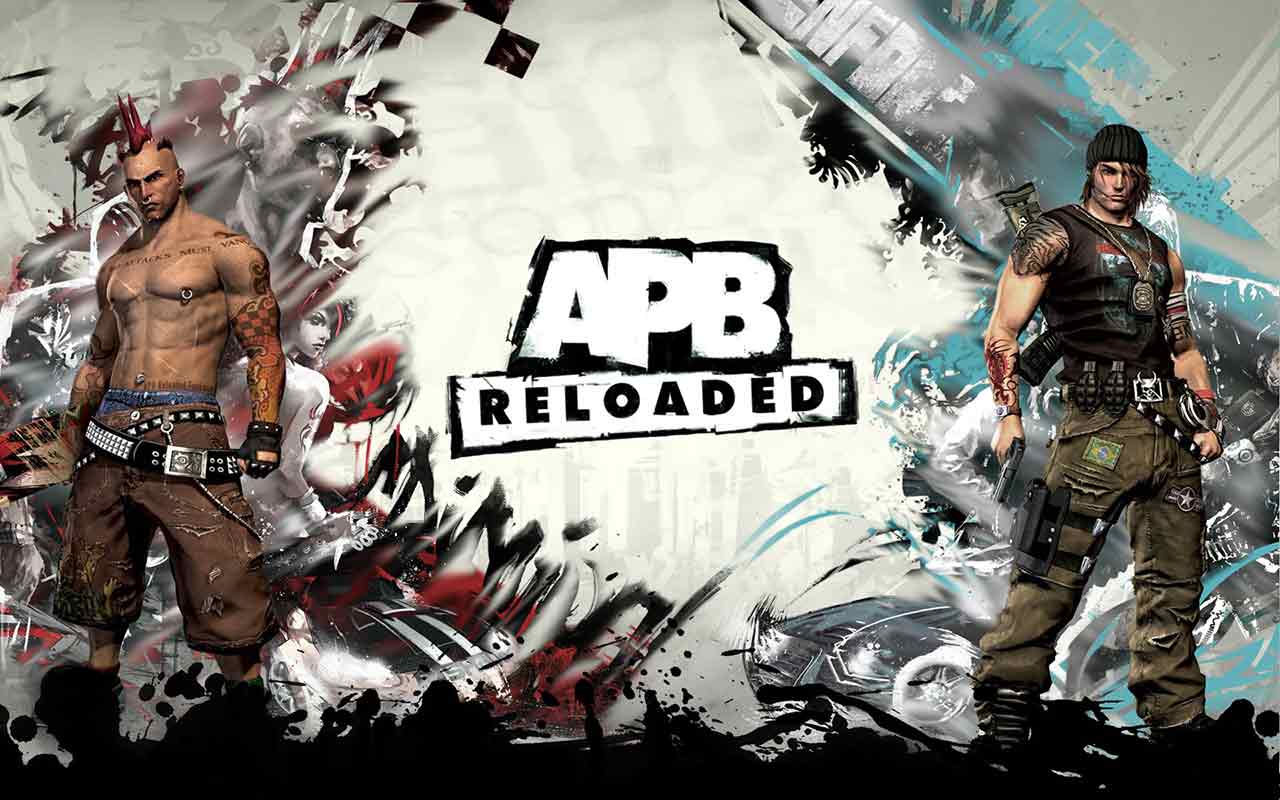 Xbox Live Gold membership welcomes an exciting addition today as the award-winning free-to-play online shooter with insane levels of customization, APB: Reloaded, makes its official debut in the console market. Ravenscourt and Reloaded Games today bring the open-world action MMO to Xbox One as a game available entirely for free, to play and download, for anyone that has a Xbox Live Gold membership.

Despite a rocky release, closure, re-release and multiple changes of publisher during its time APB: Reloaded has attracted over 5.5 million players from around the world with 10 million unique characters created and customized, totaling over 40 million hours in the games robust and versatile creation tool.

To celebrate the Xbox One release of APB: Reloaded Ravenscourt and Reloaded Games have announced the release of the APB Xbox One Founders Pack – a collection of premium items that will be given to all players for free, as long as they log in to the game at least once in the first 30 days of launch. The items in the pack include a Fireworks Flare Launcher, the Criminal vehicle Mikro JC14 ‘New-Cross’ and Enforcer vehicle ‘BobCat’ Vaquero PRC40