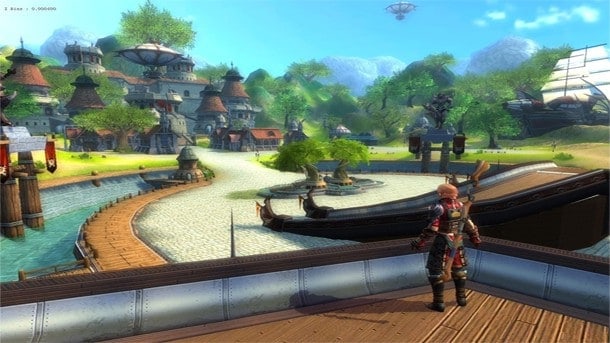 As seen on Todays Daily XP Video!
Netmarble.com is finally delivering the greatness of Prius Online through the beta launch of the highly anticipated title, Arcane Saga. The Fantasy MMORPG just entered it’s beta phase today, bringing along a year’s worth of gaming improvement. There’s plenty to look forward to in the rapidly entertaining gaming experience.

The holy trinity of MMO gaming is well and present in Arcane Saga, as players will follow a system of jobs that flourish based on the specific skills they use. Players will have freedom over the paths they choose, but they’ll need to stick with the correct role if they hope to make it through some intense PvP battle experiences. The game introduces a brand new combo system that allows players to have full control over when they use boosts in battle. Arcane Saga aims to provide players with job specific combos that can be altered by their level of expertise.

MMO ATK was lucky enough to get some first impressions on the game, so make sure to check out the video if you want a preview of this exciting MMORPG. You can download the game here and jump into the world of Prius right away. Servers for the beta will only be open until Sunday, May 12th. If you a fan of any MMORPG, checking out Arcane Saga before it’s full release might be a real treat.
[play-now=http://traktum.com/?a=63495&c=209369&s1=]Play Arcane Saga Now[/play-now]