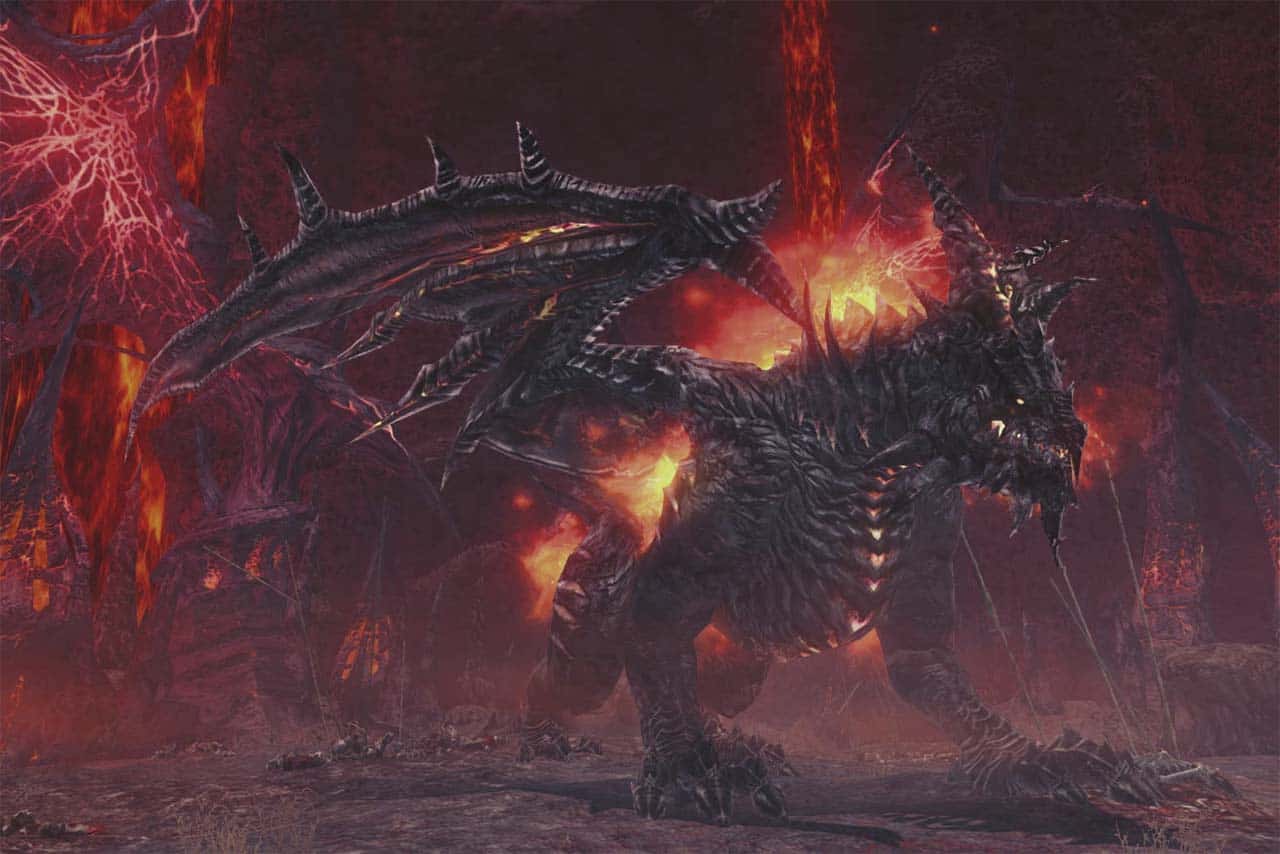 Award-winning developer Webzen today announced the release of a huge update for Archlord 2, introducing a vast variety of new content to the game and inviting players to engage in some of the most difficult content the fantasy world has to offer. The developers revealed the information earlier today in an official post, informing the Archlord 2 community that the new content includes brand new dungeons, epic new gear and a legendary boss that will prove challenging to even the most hardcore of players.

The new dungeon, titled Dark Stronghold, introduces a brand new Hell mode – raising the levels of difficulty far beyond that of other dungeons in the game. The increase in difficulty expands to other areas of the update as Stardust Land sees the introduction of a new world raid boss that the developers are calling the most challenging monster to ever walk the realm of Chantra. The new boss, Stein, won’t be beaten simply by groups of players and sheer power – a detailed strategy and ability to adapt will be critical to a groups success if they hope to take down the monstrous enemy.

For more information check out the video below: