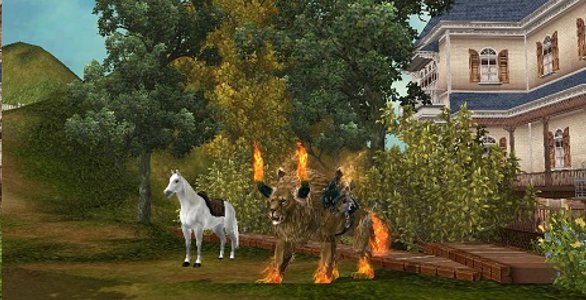 Nexon has just released their newest update for Atlantica Online titled ?At The Gates?.

The update introduces a new dungeon, Yggdrasil?s Three Gateways.  In the dungeon, players must defend the gateways against enemies that are scaled to the character?s skill level. The dungeon may be entered through the World Tree?s Trunk with the World Tree Gateway Key. Completing the dungeon quickly will get you some bonus rewards.  Also a special event is being held to reward players for trying the new dungeon, including Atlas Ore, Yggdrasil?s Treasure, and a weekend buff for a server.

Another addition in the update is in the Oriharukon Mines on Titan, players are now able to send expeditions and mercenaries to battle rival expeditions for control of the mine in the Excavation Expeditions, so long as they are in a guild and own a ?My Home.? The update also introduces the Momentum EXP system, where players can gain additional experience by battling specific monsters, and then select how to distribute the EXP among their mercenaries.