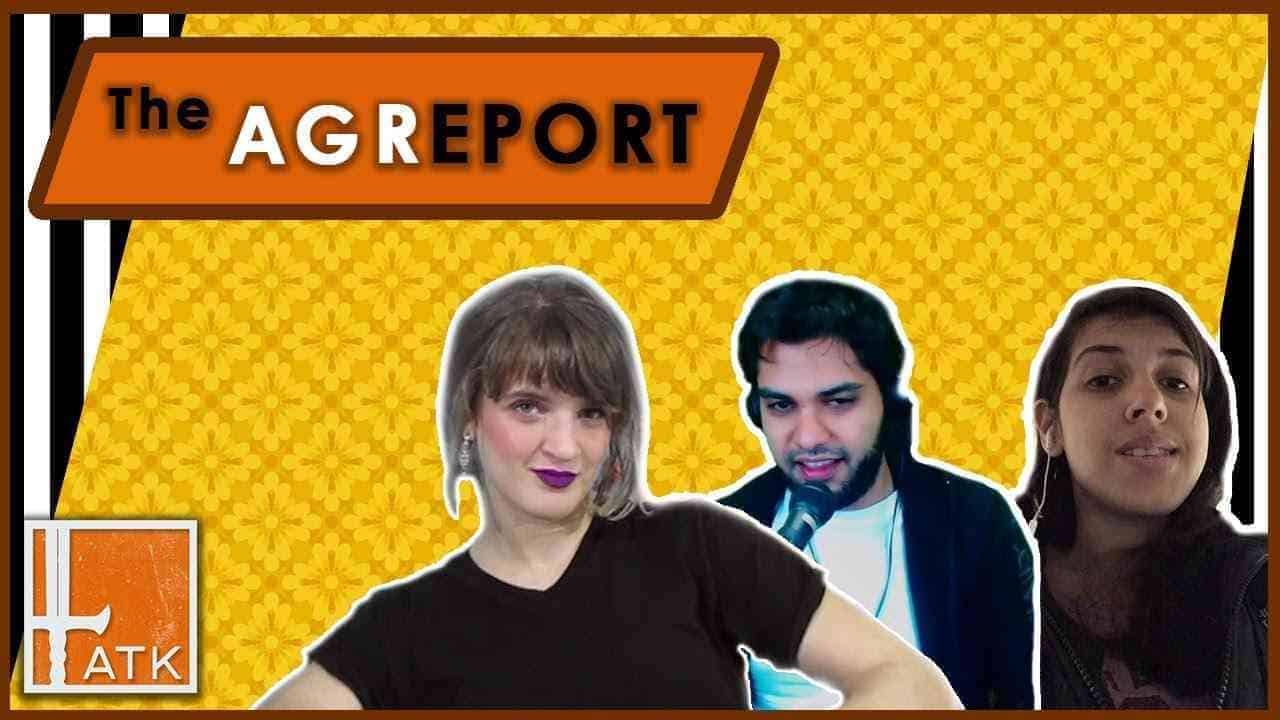 THE ATTACK GAMING REPORT - Episode One

Getting the AGR up and running was a massive undertaking but it’s all worth it to be able to share our love of everything gaming with our loyal fans. Here we’ll have a quick rundown of the show and why we think you should check it out.

First up in the AGR, we’ve got the latest in news from around the gaming world. We covered the biggest highlights from BlizzCon, which was a massive, massive show. It’s just further proof of how much of a major player Blizzard has become in the gaming industry--and not just because of World of Warcraft. With big changes coming to StarCraft, WoW and a new character in Overwatch, it’s easy to see how Blizzard’s influence will continue to grow.

Then we’ve got R2Deepu taking on Warframe. Warframe is a F2P game that has come a long, long way since it first hit the PC in a closed beta back in 2012. The game, which is technically still in beta, has adopted more of an open world format with stronger story elements. I had played Warframe years back in 2013. I thought the gameplay was fast-paced and fluid, and I had loved the dark sci-fi setting. But overall, I felt that the game lacked depth. It was a lot of sprinting through missions in order to kill a boss that had maybe a 15% chance to drop the item you needed. But now, judging from just the short gameplay section that R2Deepu plays through here, it is now a much different game. What I saw here was more than enough to get me to download it again. What about you? If you’re interested you can find Warframe on both Xbox One and PS4. And if you’re on PC, you can get your own copy right here.

Next up we’ve got Christine with Ark: Survival Evolved. Ark is one of the more unique games that has been released this year. It’s a survival game with an open world setting, base building and tons of crafting. But the real stars of this game are its creatures. I mean, it has both dinosaurs and dragons. That’s just an unbeatable pairing. There’re a ton of different beasts pulled from fantasy settings and prehistoric periods. And the scale of some of them is really impressive.

These critters can be tamed or hatched from eggs to be added to your collection. Then you can use them to traverse the world of Ark or take out other animals and players. And speaking of collections, Christine has clearly done well for herself. She takes us on a Cribs-like tour of her base. Not only does she have wyverns stacked on wyverns, but also a brontosaurus, a rock golem and a pair of griffins. She ends the video with an aerial overview of the beautiful surrounding landscape. There’s clearly a lot to see in Ark and probably even more to do. Just try not to get eaten. You can pick up Ark for PC, Playstation 4 or Xbox One.

And that’s the rundown of our show! We hope you guys enjoyed what you saw because we had a lot of fun making it. We’re hard at work on the second episode now, so make sure you subscribe and turn on notifications so you don’t miss out. Remember if you’d like to support Attack gaming you can give to our Patreon or pick up some slick gear over at our t-shirt shop. Now, if you’ll excuse me, we really need to do something about that title…