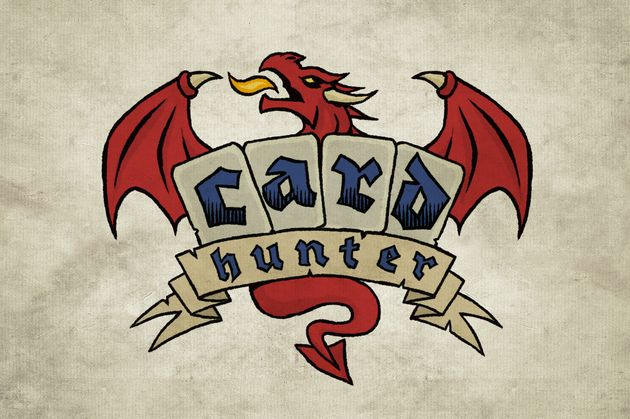 Blue Manchu Pty today announced the first large-scale expansion for the increasingly popular free-to-play MMOTCG game, Card Hunter. The award-winning online card game is set to improve further this month with the release of the Attack of the Artifacts expansion, introducing all new adventures, cards, monsters and a whole lot more.

One of the biggest concerns expressed by the community was the lack of competitive options and rewards. Attack of the Artifacts is set to change that with the introduction of League Play. Players will soon have the opportunity to pilot their monster decks as they explore new multiplayer boards with a promising variety of new rewards and incentives including new figures and treasure chests.

April marks the first large update for Card Hunter since its release and the addition of many community suggested features has helped to create a bright future for Blue Manchu Pty’s first foray into the online gaming space. Accompanying the announcement is a small web comic that you can read here.