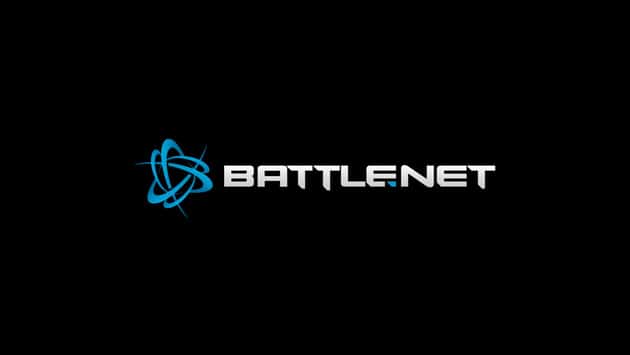 As seen on Todays Daily XP Video!
Blizzard revealed an exciting new update for fans of Battle.net as they announced the beginning of the open beta for the Desktop App. The new app has been designed to streamline the user experience, giving players the opportunity to access their favorite games in entirely new ways.

The open beta is now live and available to download on the official website. Some of the features have yet to be added but the current open beta includes single sign-on functionality, allowing players to access World of Warcraft, StarCraft II and Diablo III with the option of remaining logged in for 30 days.

Following the end of the open beta testing period everyone’s launcher will be automatically update whenever they load up one of the games supported on Battle.Net.