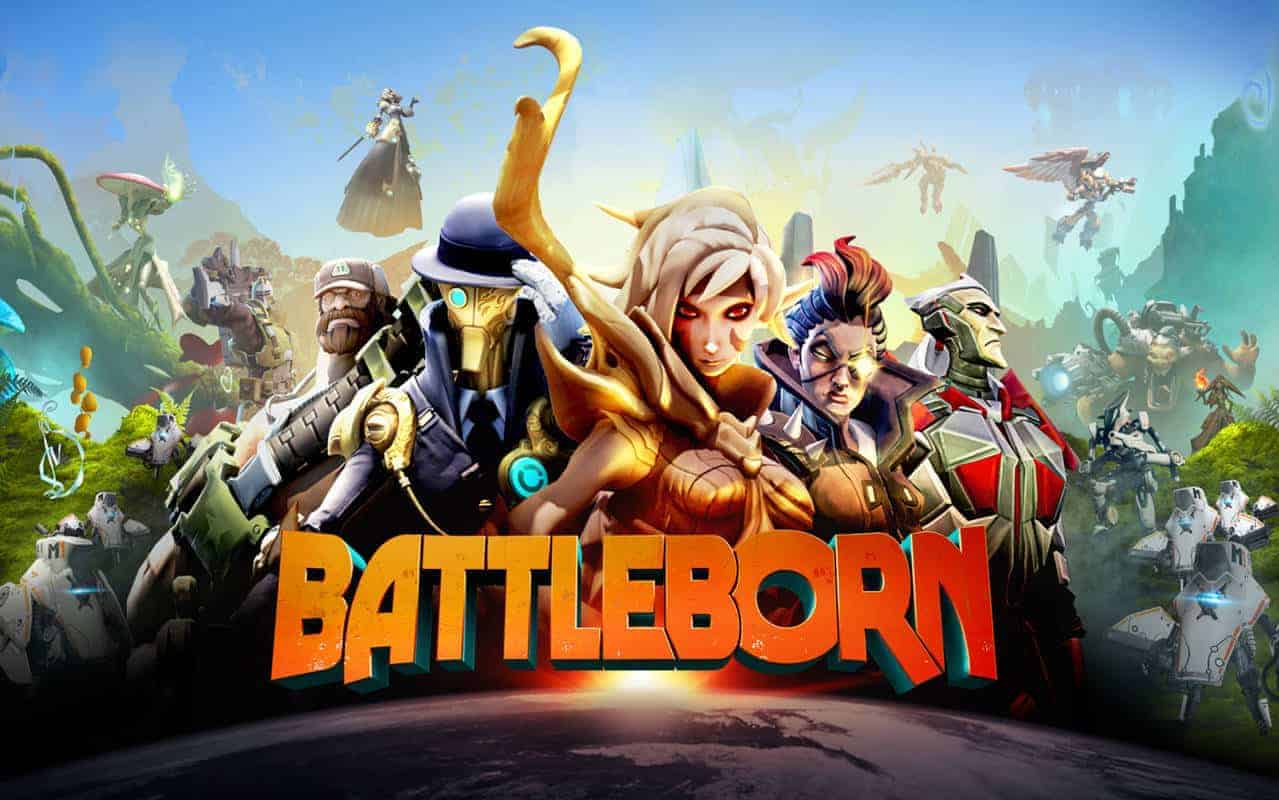 Accompanying the flood of new information from Gamescom is an exciting new trailer that introduces players to the newly revealed characters as well as another chance to sample some of the games more appealing elements.