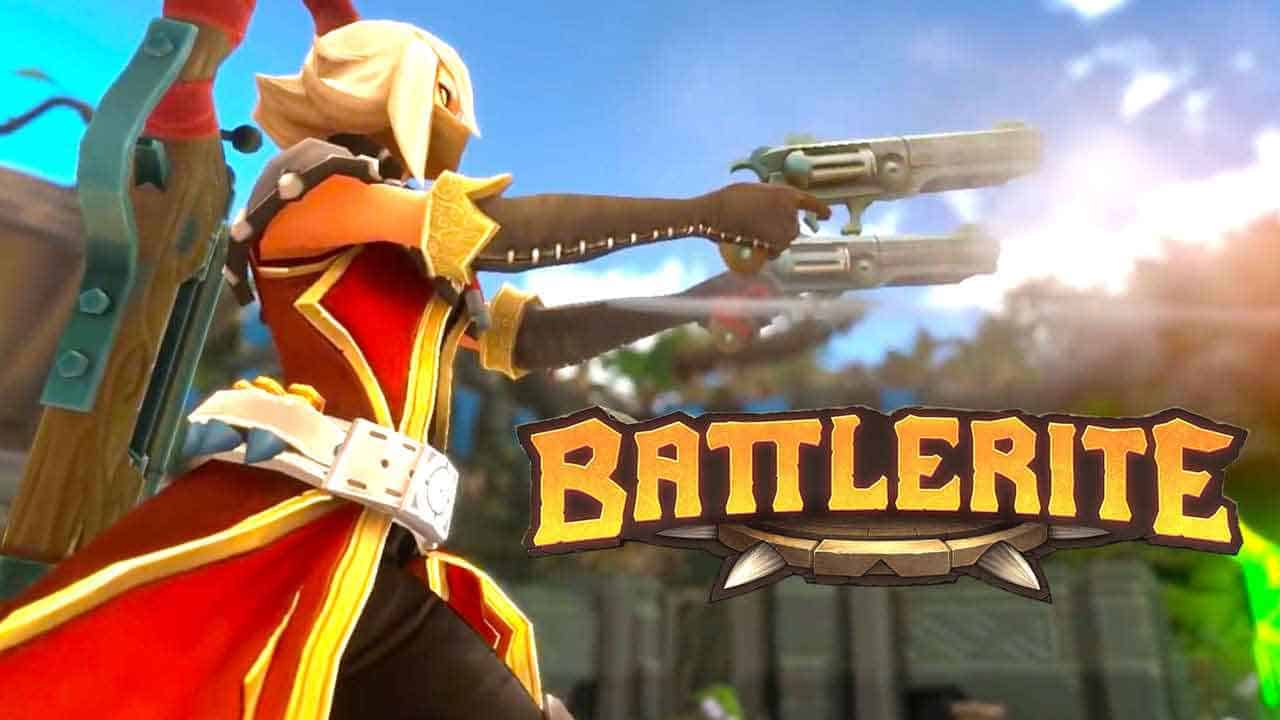 Stunlock Studios today announced an exciting free-to-play weekend for the increasingly popular arena brawler, Battlerite. Following its release Battlerite was met with an immediate and positive response from the Steam community quickly cementing its place among the Steam Global Top Seller list with over 400,000 copies sold since the launch. If you’ve yet to sample the high-octane combat of Battlerite, now’s your chance as the developers announced a free-to-play weekend beginning December 1st and running through until December 4th.

During the weekend event the game will be available at a 25% discount under Early Access with all current and future champions falling under the same price.

The team-based battle arena is a spiritual successor to the critically acclaimed Bloodline Champions. Utilizing a unique combination of top down shooter mechanics with fast-paced gameplay and combat, Battlerite is the perfect solution to your gaming needs whether you’re looking for something to pick up and play or master.