Big Changes On The Horizon For Best-Selling Elite: Dangerous 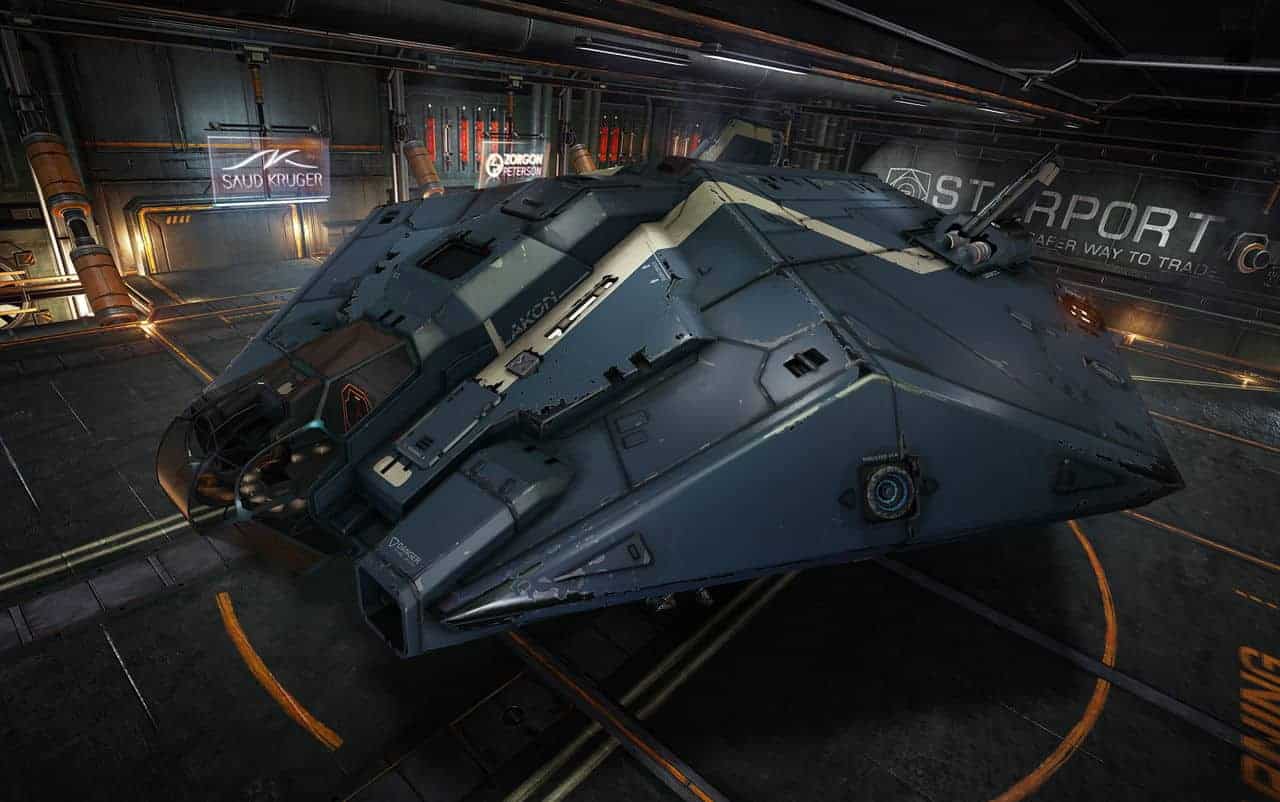 The Executive Producer of the highly anticipated Elite: Dangerous, Michael Brookes, today posted on the official forums with details of an exciting sales related feat alongside information on the next content update, titled Powerplay. Before going into details on the Powerplay update Brookes thanked the Elite: Dangerous community for their support and dedication, helping to bring Elite: Dangerous to the very top of the Steam sales chart.

The post also addressed a popular concern among the community following the Steam release, with the developers struggling to turn original clients purchased during funding and beta stages into typical Steam accounts.

[quote cite=”Michael Brookes Executive Producer “]
For those of you who already own Elite: Dangerous from our store and asked about getting the game in your Steam collection: we hear you and we’re looking into it. We can’t speak for other cases where the same question has come up, but turning EliteDangerous.com customers into Steam customers unfortunately isn’t 100 percent our decision and isn’t free for us in the context of the game’s ongoing growth and development. It could take a few weeks to work through, but we hear your feedback and addressing it is a priority for all of us. [/quote]

More details on Powerplay are expected to arrive soon with Brookes teasing a large announcement is just “a couple of weeks away”. One of the focal points of Powerplay is an overhaul of the current missions system, a feature that supports the new player experience but the benefits and appeal greatly diminish as players increase in level.

Part of the revamp will see a wider range of missions introduced to the game with new mission types, locations and targets in the works. A number of incidental improvements are also planned such as a scaling loan value for ship rebuys and new ship customization elements. Powerplay’s release date has yet to be announced.

Big Changes On The Horizon For Best-Selling Elite: Dangerous