PlanetSide 2 players are celebrating the recent release of the biggest patch in the MMOFPS games history, Game Update 08. The latest update adds a plethora of exciting new content including a brand new vehicle, The Harasser Assault Buggy. This brand new mobile beast is a speedy armored assault buggy that can function well as both troop transport and an attack vehicle. It can support up to 3 different players including a dedicated gunner with access to a 360 degree turret and a rumble seat which can support any infantry class, including MAX. 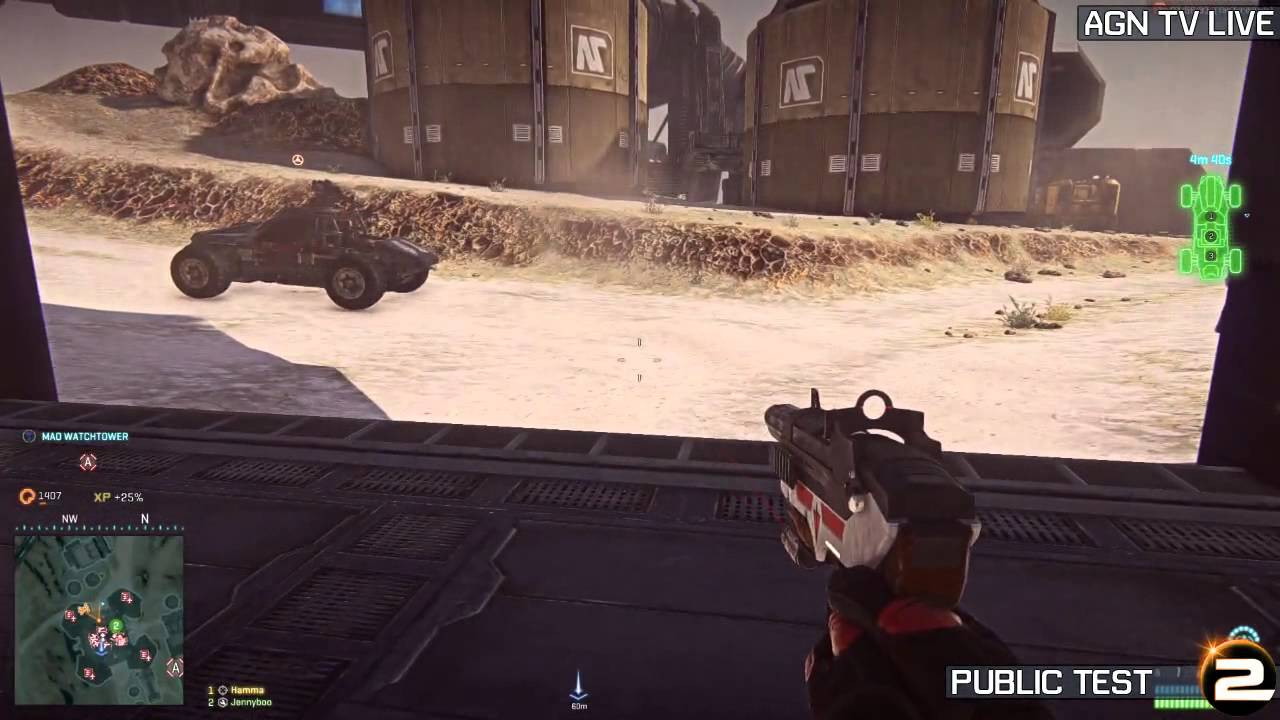 Accompanying the Harasser in this large update are a number of new features, most of which are a direct result of requests from the PlanetSide 2 community. The MAX has received some much needed love as Sony Online Entertainment have introduced empire specific MAX anti-vehicle weapons and a variety of brand new cosmetic items. More MAX updates have been announced for future patches including additional weapons and new abilities. Brand new sci-fi inspired cosmetic helmets have also been added, adding a unique spice to infantry game play.

For the full patch notes, and details regarding upcoming patches, you can read the recent developer blog post.