Biggest Updates Of The Year Arrives For MapleStory & Riders Of Icarus 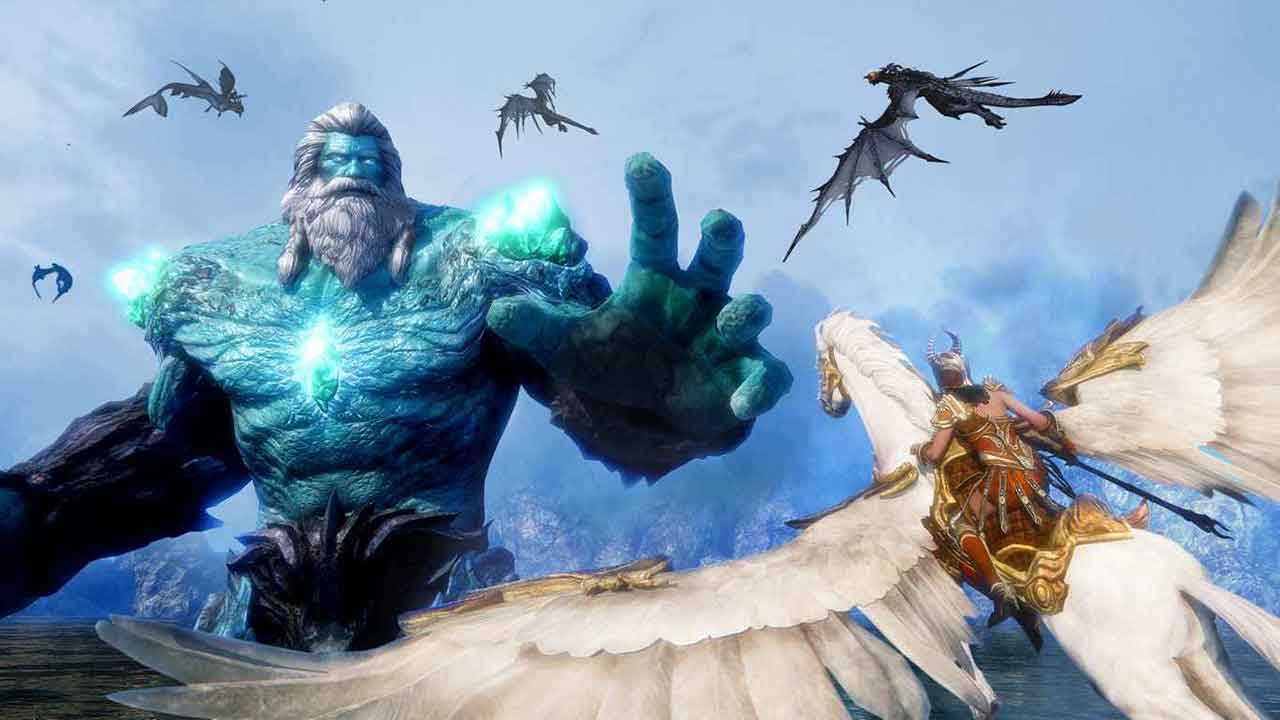 Nexon America today unleashed its biggest update of the year for two of its top titles as both Riders of Icarus and MapleStory welcome massive content updates, bringing a bucket load of exciting new activities to both games.

Fans of MapleStory can dive into the new content update, titled the V update, as the largest update in the games 10+ years of service. A new depth of gameplay is promised by the addition of 5th job advancement skills, reductions to the leveling curve to allow for faster progression and a removal of the damage cap – giving players everything they need to take down the games fiercest foes much quicker.

The Ranger’s Fury update for Riders of Icarus introduces an increase to the level cap, now available up to level 50, and the addition of the highly anticipated 6th character class, the Ranger.

Biggest Updates Of The Year Arrives For MapleStory & Riders Of Icarus