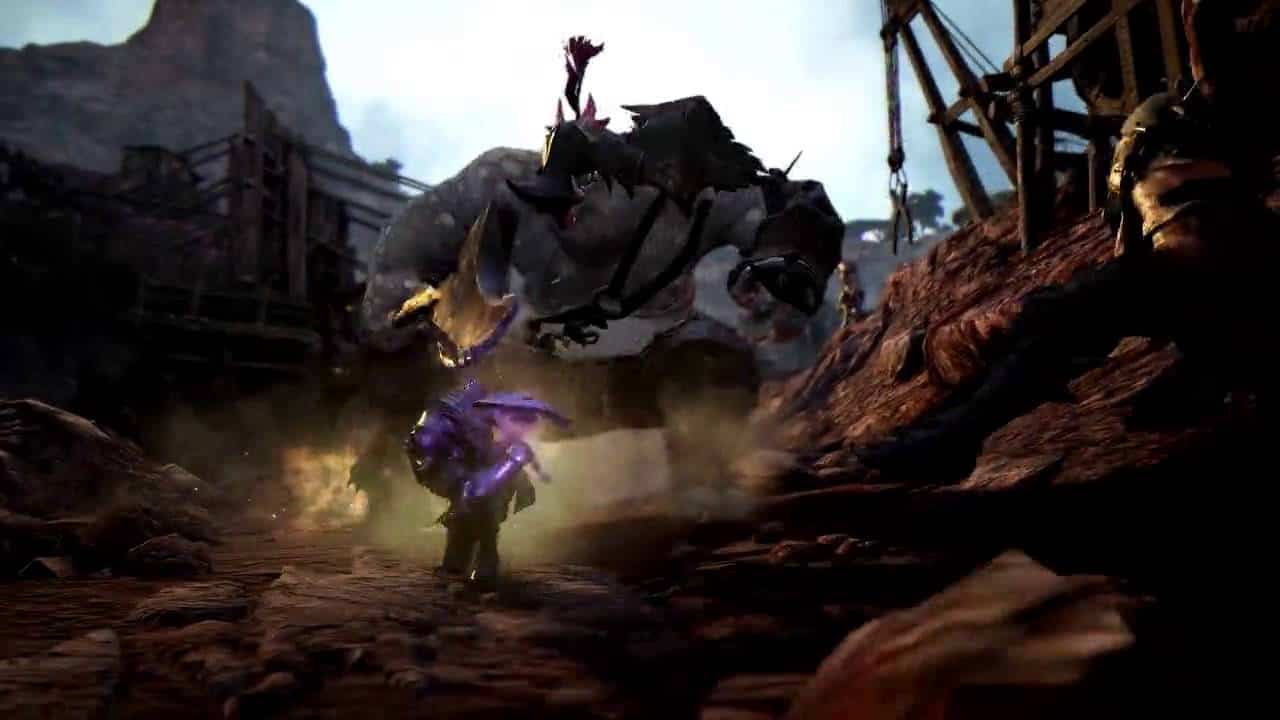 Earlier this week Korean publishers Daum announced further details surrounding the Korean beta events for Black Desert before today offering similar insight into the Western launch of the highly anticipated MMO. It was previously announced that Daum would be publishing the game in NA and EU following the lack of success when attempting to find a suitable publishing partner, but things have been a little quiet since.

Today they confirmed that Black Desert will be launching in Western markets in 2015 and Daum still intend to expand their network of operations and publish the game themselves.

[quote cite=”Brian Oh”]Black Desert is coming much earlier than expected to the European and North American markets. Daum Games CEO Sean Hong announced on a press conference that their goal is to bring Black Desert to the western market in 2015! Brian Oh from Pearl Abyss also confirmed this to us today.

The reason why Daum is bringing the game to Europe and North America prematurely is probably because of the increased hype and positive feedback from the western community. Daum is actually a Korean publisher, but they decided to expand to the west because they couldn’t find a suitable publisher in EU/NA for Black Desert. Since Daum is publishing the game in Korea as well, we can assume that Black Desert is going to be a Free-to-Play title, just as it is in Korea. Let’s hope that Daum can meet the appointed day.[/quote]

While we’ve had to wait quite some time for new information relating to Black Desert’s Western exploits but the re-confirmed free-to-play model, 2015 release and publisher is sure to answer many questions left in the wake of the games announcement.