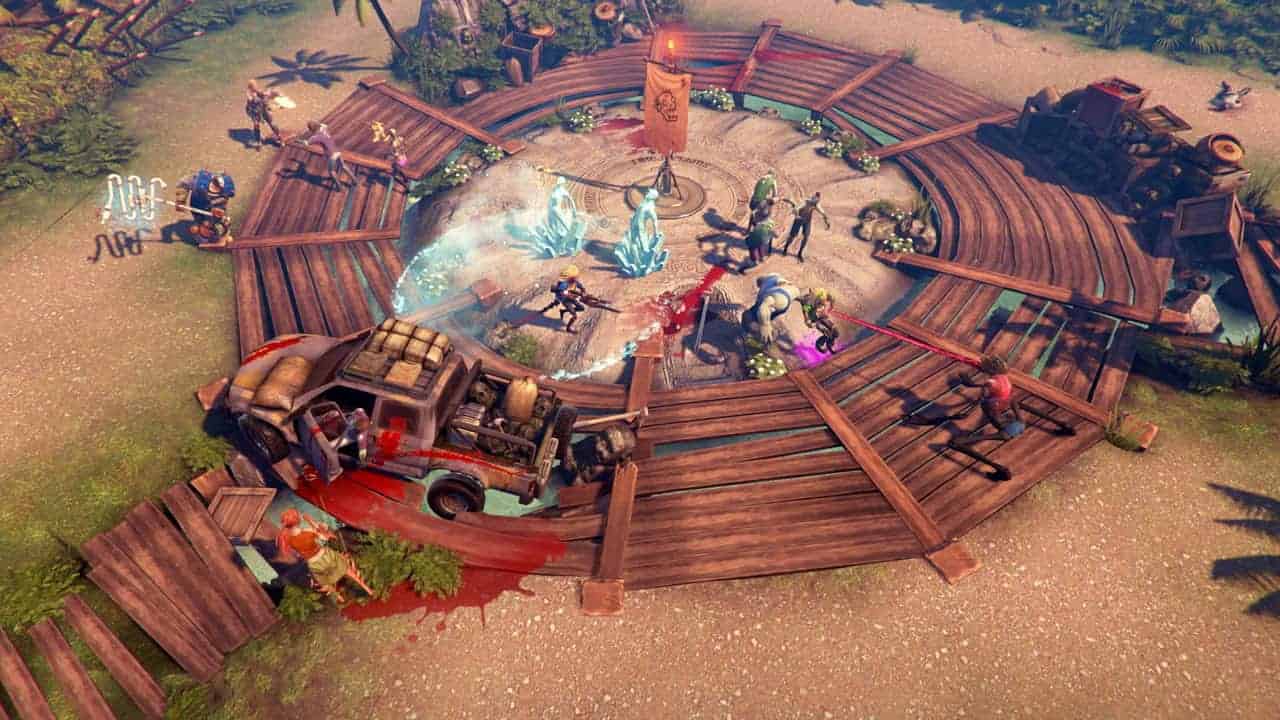 The new PvE mode, Crossroads, adds further depth to the PvE elements with higher replay value, dynamic changes and a more streamlined skill requirement so that both beginners and experienced players can enjoy a mode without the competitive pressures of PvP.

The newly improved Progression System has seen the removal of individual levels for each character, replacing it with a global level that applies to all characters on one account and unlocking the rewards accordingly.

Character weapon expertise has also been removed in favor of a new system that sees each character given a unique passive ability and smarter loot drops provide more guaranteed quality levels of loot without the excessive randomness of the previous system.