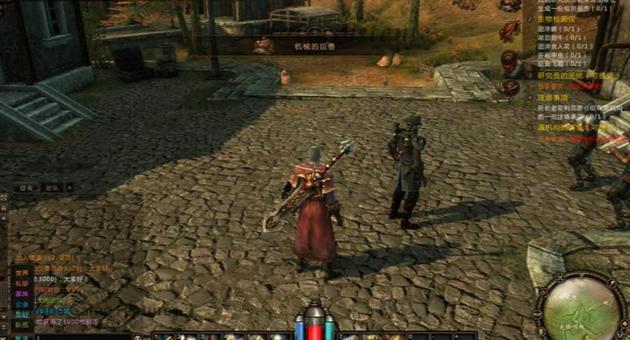 We are ensuring quality when it?s ready to meet the public eye. All
players who have registered prior will have a high chance of receiving
first round of beta codes via their email. Codes that were handed out
during E3 2013 are also valid for beta redemption, so hold onto them!

The beta will feature substantial upgrade in terms of game-play progression and combat system compared to the E3 showcase.

The developers also confirmed that the NA release of Black Gold Online will not restrict players from other territories with an IP block. Black Gold Online has already attracted a large fan-base thanks to its heavily featured steam-punk theme and gorgeous graphics so if you want your shot at early access to the closed beta, better sign up quickly.