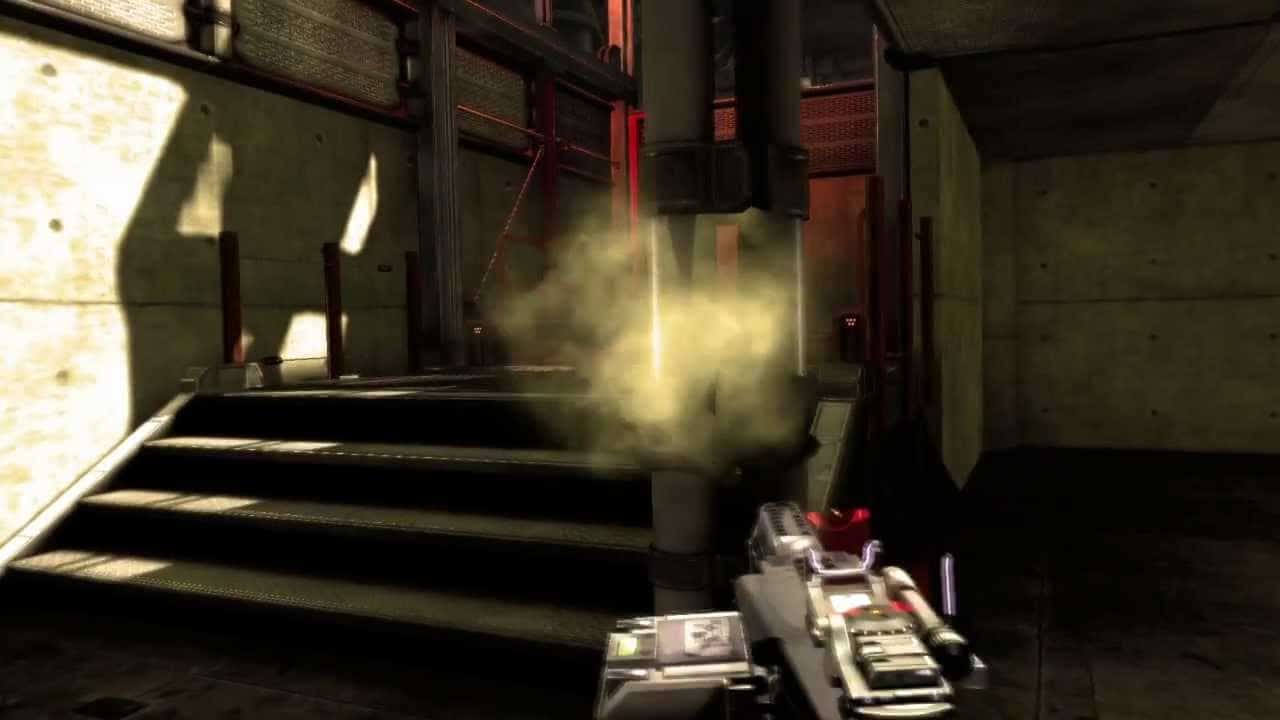 Blacklight: Retribution is a free-to-play FPS by Zombie Studios, creators of Blacklight: Tango Down. Although the game has been available to download from Zombie Studio’s site, its availability on Steam will make it more convenient as well as giving players more reasons to play with new items for Steam users, achievements, and a larger player base.

The release date for Blacklight: Retribution on Steam hasn’t been announced yet but keep an eye out for it in the coming months. Oh and did we mention there’s mech suits?