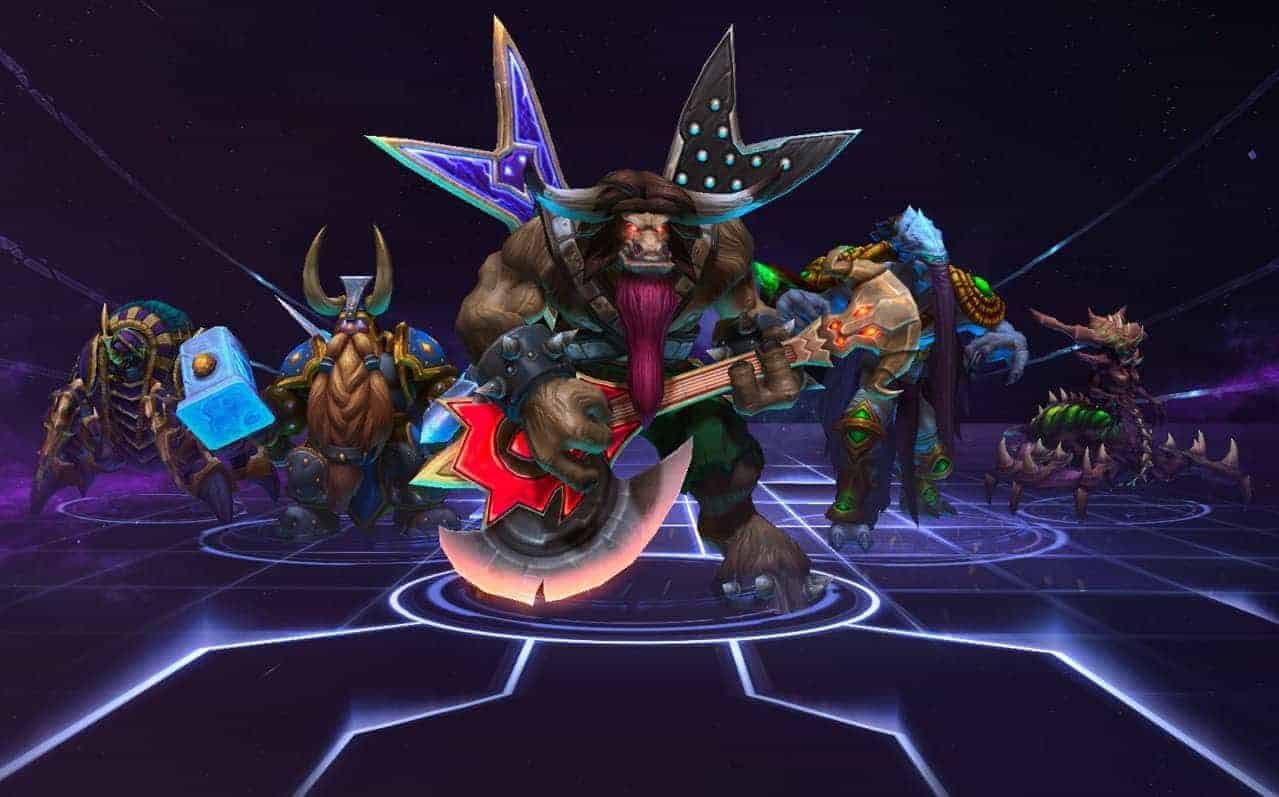 In what’s quickly becoming one of the most anticipated MOBA games since the genres conception, Blizzards’ Heroes of the Storm has finally been given an official release window following months of Closed Beta testing.

Widely considered to be one of the few games that could challenge Defence of the Ancients 2 or League of Legends for top spots in the MOBA genre, Heroes of the Storm comes with the backing of this generations most successful pay-to-play MMO developer and with it, the support and content of critically acclaimed Warcraft lore and characters.

Heroes of the Storm will be officially available in a full public release on June 2nd, 2015. One final period of Open Beta testing is still scheduled to take place, kicking off on May 19th.

The team have reassured players that progress will not be wiped following the next test, making now the perfect time to jump into some Heroes of the Storm action.