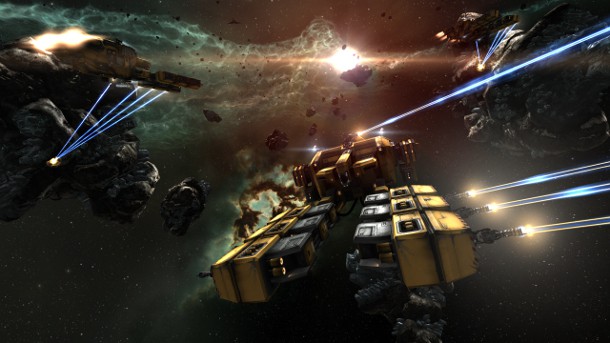 This years CCP Fanfest was a massive success with the EVE Online community as the developers detailed one of the most exciting changes ever to hit the massive universe of the popular sci-fi MMO. During the exciting weekend of events CCP Games announced that they will be deploying a new development model for EVE Online, introducing massive amounts of new content on a more regular basis.

EVE Online has long enjoyed the regular release of 2 large-scale expansions per year but the new development model will see the developers adopt a more frequent approach to launching updates, hoping to release up to 10 meaningful content expansions every year.

The first installment in this new approach to development will see Kronos introduce new dynamic shifts in the industrial landscape by adding specialized workers and teams, changes to the reprocessing system and much more.