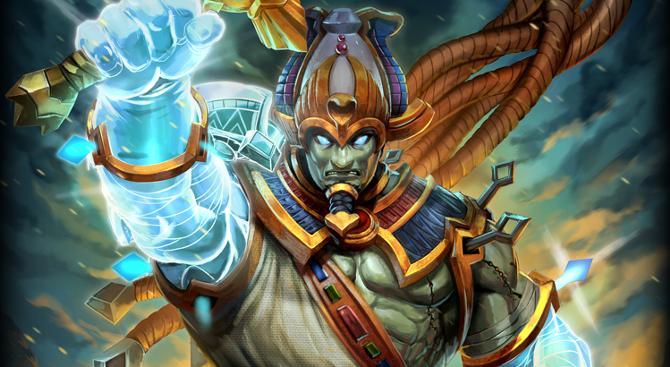 Last week Hi-Rez Bart revealed the contents of the Siege The Day patch for the award-winning MOBA SMITE, and today the official Facebook page announced tomorrow, May 6th, as the official release date. During last Friday’s live stream event Hi-Rez Bart showcased the new update, giving players their first peek at the new God Osiris as well as a brief introduction to the new Siege game mode.

Today Hi-Rez Studios released 2 new videos that offer additional insight into the update, including the fan-favorite reveal video for the new God and a detailed tutorial on the new game mode.

The official website has also been updated to include a new section that focuses entirely on the Siege The Day update. The new page includes additional information on the huge changes to the League and competitive scene along with brand new God skins for Nemesis and Ullr.